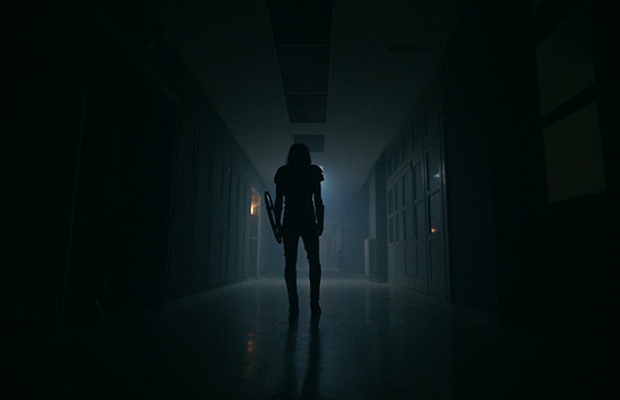 This playlist gets us in the best mood for starting the day, a perfect mix of local treasures and international tracks. It is made of songs CANADA Editorial, our very own record label, helped produce with a bunch of tracks that our directors created videos for.
Nicolás Méndez and Lope Serrano are founders of CANADA and direct today under the name of the collective. The video for Beck's 'Up All Night' got us a nomination for the Grammys this year, Tame Impala's video got us an MTV nomination, and we could not forget El Guincho's 'Bombay', released in 2010 - it created an enormous international buzz and brought CANADA to global attention. It has become a classic!
CANADA is also a production company, so we couldn't pass without adding treasures by our other beloved directors. Some of the most awarded music videos are made by Roger Guàrdia, Chloé Wallace, Darío Peña, Femke Huuderman, Gerson Aguerri, Manson,  Marçal Forés, Virgili Jubero or Pensacola. And they made it on the list mainly because the videos were as great as the catchy songs they put images to!
Some of the Catalan and Spanish tracks included in this Spotify list are made by CANADA Editorial, our record label based in Barcelona. It is our music-loving label, supporting and taking care of some of the most relevant independent artists in the national scene; Extraperlo, Bad Gyal, El Guincho, Joe Crepúsculo, El Último Vecino, Svper…
Check it out below.