Production Line: Anything Is Possible with Mark Claywell

NECTAR Studios' executive producer on the need for problem solvers, getting everyone involved and creating impactful messages 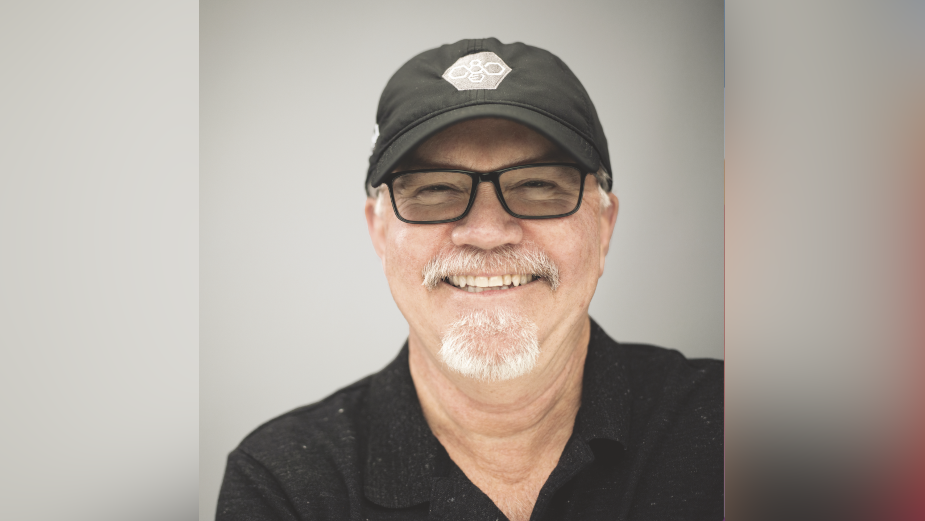 Mark has had a camera in his hand for most of his life. From Super 8 film to 8K digital capture, he has always thought of a camera as a tool for telling stories, either in the advertising or documentary worlds.

Mark is widely known as a commercial television director/director of photography for companies like Cigna, Walmart, Nike, AT&T, Applebee’s and NASCAR. Currently, Mark is executive producer/director at Nectar Studios, a role he has held since the company was created five years ago. Whether the campaign revolves around dialogue or imagery, Mark’s energy and positive attitude always brings the production in on budget and beyond expectation.

LBB> Aside from Covid-19, what have been the most disruptive forces to hit agency production in the past few years?'

Mark> That's easy. Agencies and production are having to do more for less. Less money and less time adds pressure. Clients have significant expectations that put everyone on the hot seat. Having an experienced internal production team to collaborate with can solve these problems.

LBB> A good producer should be able to produce for any medium, from film to events to digital. Do you agree or disagree with this statement? Why/why not?

Mark> Technology is changing so rapidly that new entities like LED WALL/Virtual productions are testing producers' ability to keep up. In theory, an experienced producer should know the nuts and bolts of live-action production, regardless of whether it is a multiple-camera event or a single-camera shoot. There are pitfalls and nuance to both, but all bets are off when you have to incorporate an entirely new language like gaming technology and a small army of computer techs to control the Unreal Engine of virtual productions.

LBB> And leading on from that, when it comes to building up your team at the agency, what's your view on the balance of specialists vs. generalists?

Mark> Specialists are a luxury in our world. We need problem solvers who can contribute to a variety of issues.

LBB> What's your own pathway to production? When you started out, what sort of work were you producing and what lessons have stayed with you in that time?

Mark> I have been in this business for many years, producing and directing commercials, documentaries and content. The lessons are simple.

LBB> There are so many models for the way production is organised in the advertising industry -  what set-ups have you found to be the most successful and why?

Mark> Over the past few years, we have seen the in-house production model succeed and excel. Considering the massive demand for content from clients for both commercial and social media output, the combined agency/production model is brilliant. Of course, you must have a flexible staff on both sides of the aisle, but the old-fashioned bidding-out jobs to multiple production companies looks archaic. The business question should not be how little can we give the client, but how much can we deliver through the combined efforts.

LBB> How have you approached integrating data with production workflows and processes? And, generally, how has data and the fact that we have constant live feedback on content performance changed production?

Mark> We have a talented and flexible staff. This flexibility allows us to respond quickly to new data points or results-driven information. Whether it is a re-shoot or a post-production solution, we can move swiftly.

LBB> Clients' thirst for content seems to be unquenchable - – and they need content that's fast and responsive! What's the key to creating LOTS of stuff at SPEED - – without sacrificing production values? Is it even possible?

Mark> Anything is possible. We start with a calendar that predicts and drives messaging. The goal is to have a library of footage and graphics for the client, so you always have material waiting. We recommend producing a shoot that collects relevant images. We then create messages from that library and use them throughout the year. As long as the client realises that content served quickly has consequences, then no one is disappointed.

LBB> To what extent is production strategic - traditionally it's the part that comes at the 'end' of the agency process, but it seems in many cases production is a valuable voice to have right up top -  what are your thoughts/experiences of this?

Mark> Involving production at an early stage is practical, intelligent, and necessary. Overpromising and overselling the client has been a problem for years. Clients make demands and want what they want. But with the changes in digital technology, camera gear, and digital post-production, we feel we can deliver more than ever. Adding a camera or two can provide more coverage. Capturing images faster and more efficiently means we can accomplish more, spend more time executing and deliver more, not less.

LBB> What's the most exciting thing about working in production right now?

Mark> The most exciting thing about the production world is that we can create impactful messages differently now because of the multiple channels available to the client. Nectar Studios is most excited about exploring beyond the apparent selling of the client's product. Yes, we know how to shoot impactful commercials. We know we can use simple and authentic messages that connect through storytelling. But we want to provide a path to new and old customers that keeps them engaged in a conversation.

LBB> And what advice would you give to an aspiring agency producer?

Mark> Two pieces of advice are so important in any collaborative business. 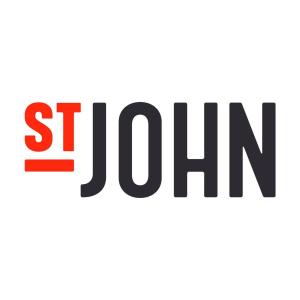 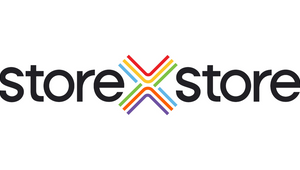 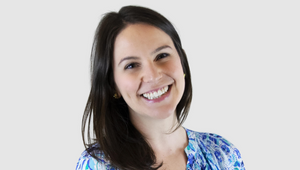 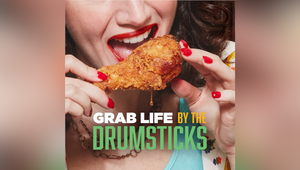 St. John’s Campaign for Metro Diner Lets Millennials Have It Their Way 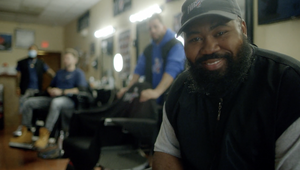