Figure skating polar bears dazzle in this epic promo for the return of ITV’s Dancing on Ice. ITV Creative teamed up with animation company HUSH to bring the ambitious 60-second promo to life – which sees the competition return to our screens after a three-year hiatus.
Directed by Kirk Hendry, the stunning film begins with a polar bear struggling to find his balance on a frozen lake. With the help of more experienced bear, he begins to improve his technique – eventually going from all-fours to skating up-right. With their newfound confidence, the pair launch into an incredible dance routine - dotted with pirouettes and lifts - transforming the frozen lake into a grand arena. Set against the backdrop of the northern lights, the magical spectacle attracts an audience of arctic creatures. The dramatic climax sees the bears perfectly execute a complex move, as the furry judges award them a 10/10 score.
London-based animation company HUSH and Kirk Hendry created the most ambitious promo to date for the ITV show. Working to a tight schedule, Hendry and the HUSH team completed the extensive work in just eight weeks. Using a mixture of keyframe and motion-capture techniques, the animation experts brought the pirouetting polar bears to life entirely in CG.
To accurately convey some of the movements on ice in animation, the team at HUSH motion-captured real ice skaters for the project - using this footage to base the CGI on.
Lydia Russell, Executive Producer at HUSH, comments: “The intense and exciting journey that the contestants of Dancing on Ice undertake is at the heart of the show. One of our key aims was to mirror this effort in the animation. We wanted to capture the progressive levels of ability as well as the feelings of joy and achievement felt throughout the process. It’s a lot to convey in 60-seconds so, our challenge was in finding the right balance in the narrative so the pay-off didn’t come too early or late. To show the work that goes into these amazing moves, we were careful to include details such as the heaving chests at the end of the routine.”
Director Kirk Hendry comments: “It was clear from the first time I read the Dancing On Ice proposal that this was going to be a wonderful directing opportunity. The script was really strong and presented immediate visual ideas for both story and characters that made the boarding and animatic stage one of the most enjoyable I can remember. It was an idea that was simple, clear, dramatic, touching and slightly ridiculous. We loved it."
He continues: “It was this excitement that inspired the teams in London at HUSH during pre-production, and then in Stockholm during production, where we set up camp for several weeks. The plan was to make the first half of the film feel like a wildlife documentary and try to play down any anthropomorphism so as not to tip off the audience as to what would to happen later. I thought this would be the biggest performance challenge to get credible polar bears with all the subtle nuances, but the very talented team at GBK came out very strong from the beginning, which was great given the very tight schedule.
"It was one of those jobs that was fully formed from the beginning, with the great script, and the dominos fell from there - with every department plussing it along the way.  I was just lucky to be part of it.”
The promo aired on Sunday 3rd December on ITV. 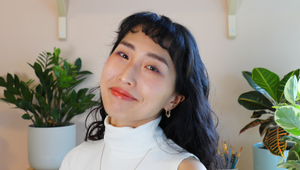 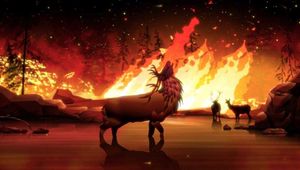 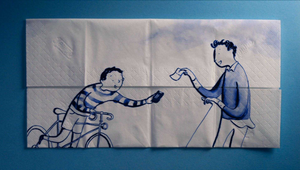 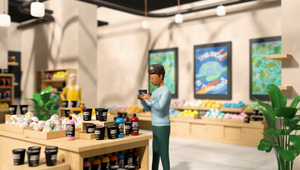 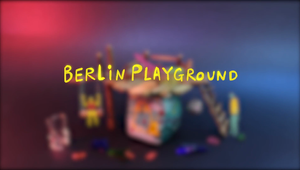 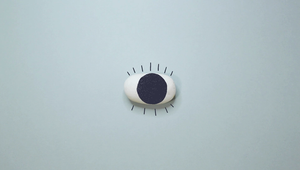 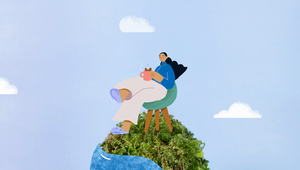 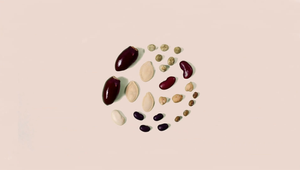