A first of its kind, the campaign launched this week and doesn't only target smokers, but also loved ones who want them to quit with a very simple premise - quit nagging 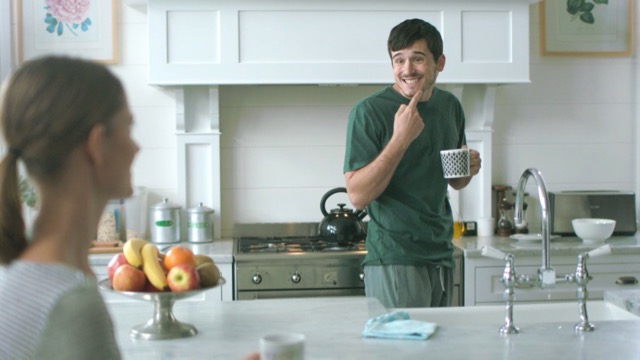 Pfizer has released an integrated campaign for its prescription-only quit smoking brand, via WiTH Collective.

Says Isabel Chan, Brand Manager, Pfizer, "Most smokers don't listen to 'quit smoking' advertising. But, for every smoker, there are several motivated family members, friends or colleagues who desperately want them to quit. Unfortunately, many people try to persuade a smoker to quit by pestering them repeatedly. The intention is absolutely right, but studies show nagging actually hinders the process of quitting. So, our campaign has focused on the simple fact you're 4x more likely to quit smoking with the help of your doctor. For this campaign, WiTH have created a world-first for us, launching 'World No-Nagging Day', as well as a platform that makes our modest budget work as hard as it possibly can across owned, digital and earned channels."

Says Steve Coll, chief creative officer, WiTH Collective: "As a prescription brand, this product is tricky to advertise because you can't mention the brand name or any direct product attribute. So, it's been wonderful working with Izzy's team to find smart, strategic messages. This campaign promotes a visit to the doctor as a way to help people quit two unhealthy habits - smoking and nagging. It sets up a different way for loved ones to influence the smoker in their life - "I'll quit nagging if you talk to your doctor."

As well as 'World No Nagging Day', the campaign consists of a series of social films featuring the most outrageous nags our panel of smokers had been subjected to, as well as a Quit Nagging site, and on-premise messaging."

The work is the first to be 100% developed in-house using WiTH's new content division - headed up by head of production, Iain Todd, and directed by WiTH creative director, Simon Fowler.

Says Justin Hind, CEO, WiTH Collective: "Our insight is that word-of-mouth from family and friends remains the most powerful way to influence a smoker's decision to quit, something we've worked closely with Red Planet to realise. Strategically, this campaign is a first of its kind and I'm delighted with the work."

The campaign has featured on news programs and radio stations across the country, including Channel 7's Sunrise, Triple M, Today FM and ABC radio.

Says Fowler: "Creative team Pat Anderson and Will Winter-Irving have nailed it with the insight that nagging doesn't work. This campaign is a testament to the talent of these two absolute mega-stars. I'm quietly amazed how they've managed to remain so modest in the face of their own brilliance. Especially when they are both so very, very handsome. Will in particular. I have no doubt their work will be well received by non-smokers and smokers alike." 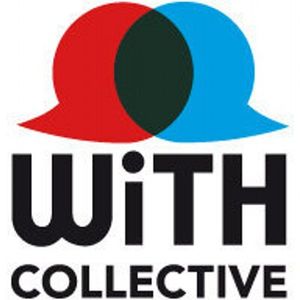 News from WiTH Collective 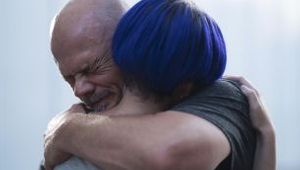 WiTH Collective Celebrates ‘World No Nagging Day’ for Pfizer 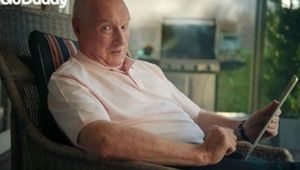 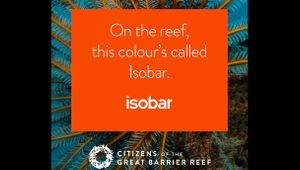 WiTH Collective - Linked by Isobar Launches 'Unite for the Reef' Campaign 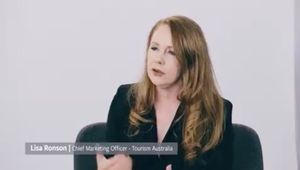 Work from WiTH Collective