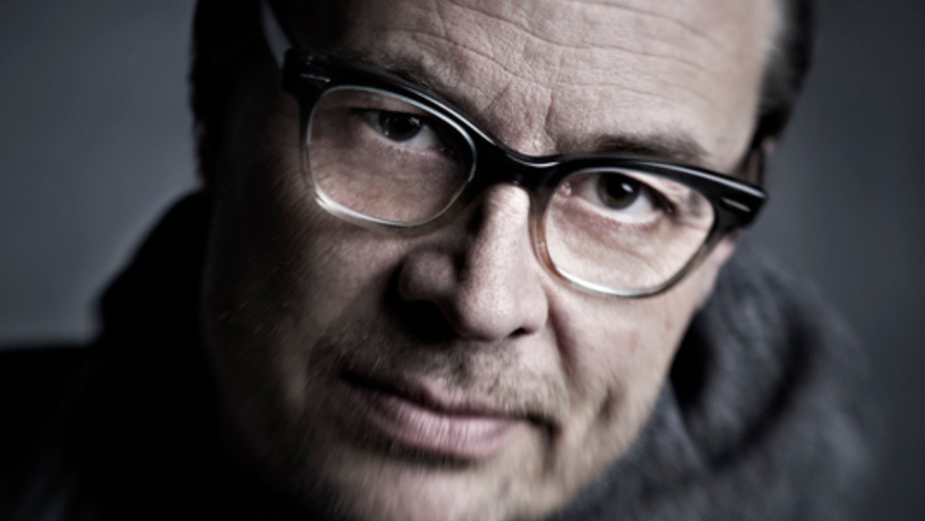 ​Pete Henderson is an award-winning and revered comedy director with a plethora of outstanding work for some of the world’s biggest brands. He likes to call his unique style ‘quiet comedy’, where cinematic and beautifully observed performances get struck with left-field curve balls to deliver hilarious punchlines. Pete rocks normality with the unexpected, knowing how to land perfect comedy timing and compelling storytelling .

Pete’s directing has gained notoriety for campaigns for the likes of Coca Cola, McDonald’s, General Motors and Panasonic. In his first year directing, he won Saatchi & Saatchi’s Best New Director and was featured in their New Director Showcase at Cannes. His many awards include the coveted Best of Show/Gold for Online Film at the Marketing Awards.

​Running concurrently with advertising Pete likes to write and make short films (alongside refurbishing old abandoned lamps). He also participates in podcasts, screenwriting and teaching as a way of rounding out his commercial career.​

“As my first foray into the UK, I am so excited to join Park Village because their roster is world-class. The work, that amazing work.  All of it is so inspiring, and the company itself is so multifaceted and dynamic, I don't know where one project starts and another finishes... the creativity is kaleidoscopic. I'm looking forward to the ride” | Pete Henderson

"I love Pete’s naughty tone of comedy. His observed, characterful builds are masterfully crafted, setting up punchlines with rug pulls that u-turn narratives wonderfully and make ideas sing. Along with Cameron Harris, he’s another delicious and experienced dollop of fresh comedy to the UK market. I’m sure his wit will resonate, and I can’t wait to see what he creates here."  Leonie Ellis, business development & EP

“Burn him. He’s a witch. Or perhaps a comedy wizard. Either way, Pete’s sharp wit and knack for character performances is a fantastic addition to the growing PV roster. Having found success shooting for a raft of well-known brands in the US, we’re excited to introduce him exclusively to the UK.” Adam Booth, managing partner & EP.