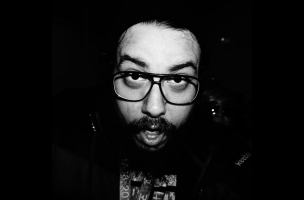 Not To Scale today announced the signing of award-winning director Kris Merc for representation worldwide. He has received accolades for creating visually striking music videos for acts such as De La Soul, Spirit Animal, and Joey BadA$$, and for brands including HTC, Ziploc, Reebok, Nintendo, Coke, IBM, MTV, NBA, and dozens more.

Known for blending a bit of magical realism, rawness, fun, and mostly “dopeness,” Merc rocks a range of visual styles ranging from all forms of animation to well crafted live action work. Often employing a bricolage technique for his design and short film work, Merc frequently layers narratives with elements of surprise and visual sleights of hand.

“Kris should be on everyone's as radar as a 'Creative to watch'," says Dan O’Rourke, Founder & Chief Executive Producer at Not To Scale. "He has a unique vision married with a depth of influence and technical knowledge that ranges across most forms of animation, design and live action. He is equally comfortable with telling stories by utilizing cell animation, CG animation or live action, which is rare. In that sense he is a true renaissance man. Not To Scale New York continues its quest to sign exciting young American filmmakers, and with Kris we have found a friendly welcoming soul with a keen eye and an ability to deliver a range of thought provoking film content for a wide range of Clients and media.”

His work on the music video Mojo Thunder was part of the Official Selection at Annecy for Commissioned films and won best music video for International Animated Film Society. He's also a Bass Award winner, and received an honoree Webby for his De la Soul Get Away music video.

Kris Merc comments: “I’m thrilled about the opportunity to work with Not To Scale. I love to make things, and even when I'm not killing it on a commercially commissioned piece, I'm out making my own thing, or finding a music video to make, or exciting talents to collaborate with, my goal always being about perfection of craft, and perfecting and exploring next level narratives. In addition to music videos and commercial work, I have a real passion for illustration, photography, and filmmaking. I think NSWF is a funny online wordage to use too -- Mojo Thunder technically is NSWF – which I embrace for a bit of humor. I'm also a fan of #'s too.” 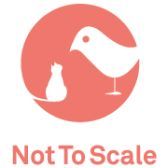 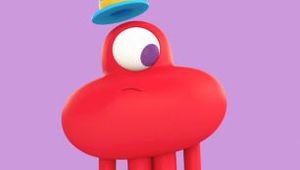 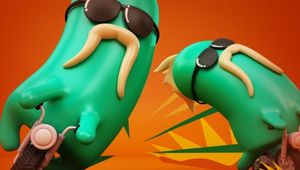 Directing Trio Ronda Signs to Not To Scale 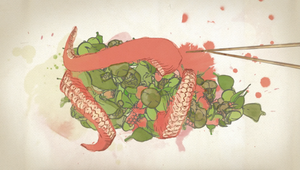 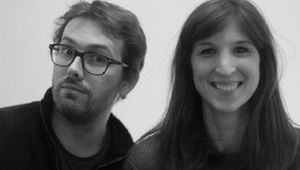 Director Duo BAT Joins Not To Scale
View all News 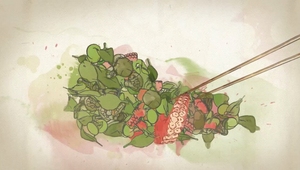 ASICS A Shot At The Title 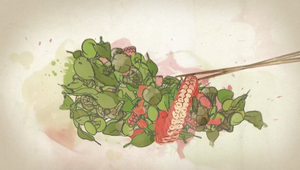 ASICS - A Shot At The Title 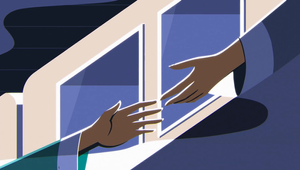 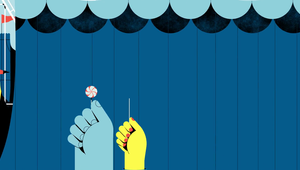