No Ifs, Ands or Putts: How Ruckus Films Helped a Star-Studded Cast Perfect Their Swings for AT&T 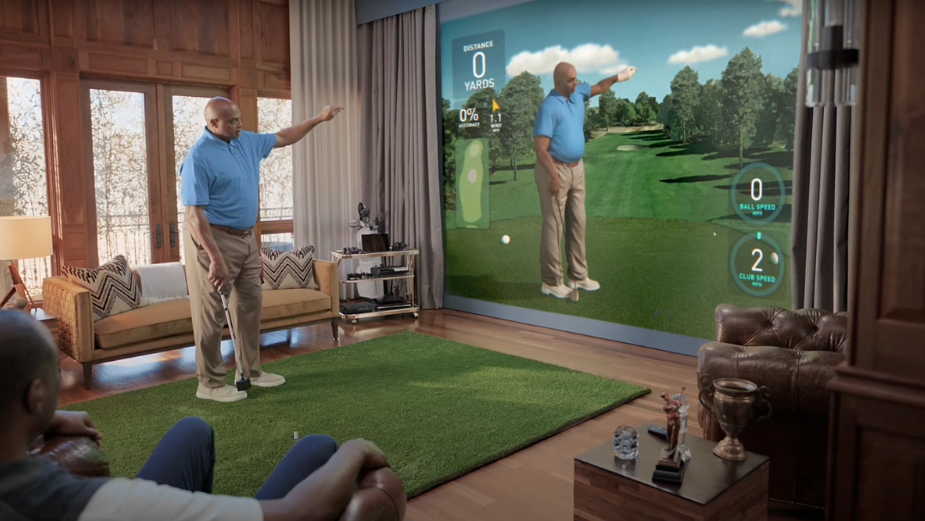 Some of us are naturally cut out for success in the world of sports, and others… might just need to work at it a little more. Freeing up the time to do just that was the central message in AT&T’s amusing new campaign, cleverly tying into this year’s Masters Tournament in Augusta.

But whilst AT&T’s suite of services might offer simplicity, putting together this ambitious campaign was a complex task. Putting together five ads, in two languages, with nine celebrities (plus one celebrity avatar) and two golf pros, across three cities in five weeks was not a task for the faint of heart. That’s especially when you add in a sprinkling of weather days, flight delays, temperamental custom-made robots and a lightning fast turnaround time for good measure. Fortunately, director and founder of Ruckus Films JJ Adler was behind the camera to make it all happen.

To find out more about how it came together - and why you can’t put a price on an A-list filmmaking team - LBB caught up with JJ.

LBB> What was the initial brief from the client, and how did that inform your approach?

JJ> The brief was all about AT&T's expert support for its myriad of world class products. Each spot was designed to showcase that idea in smart, fun, funny, down to earth ways. And calibrated for everyone from the casual golf fan to the total diehard. My goal was to make the spots as fun and relatable as possible, while also making sure they look as elegant and beautiful as the premiere venue deserves.

I also knew I'd be working with some of my favourite creatives in the biz, Susan Young and Daniela Vojta, (along with new favourite creatives, Matt Vescovo, EJ Lee and Joey Castillo) and that they like to come to the edit with lots of options to choose from. So I focused on creating simple structures for each spot that allow for lots of alts and easy plug-and-play options in post.

LBB> It’s fairly unique for a set of celeb-filled ads tied to the Masters to be shot by a female director. Was that on your mind at all during the project, and do you think it's a sign of things changing in the industry in any way?

JJ> Just once in my whole career have I had the fleeting thought "should I, as a woman, be the one to tell this story?". It was the time I was approached to direct a spot for men's underwear all about how the product keeps a man's family jewels separated. And the doubt was, as mentioned, fleeting. Ultimately, if I like an idea, I can figure out a way to connect to it, cliches about gender aside.

So while it still seems rare for women to get to direct sports themed spots, it feels like a total non-issue to me. I came up working at The Onion where I directed lots of stuff including a fake sports show. There was a time when my reel read so ‘male’ that I only got sports or beer themed boards and every creative and agency producer assumed I was a man. Sports themed content has never intimidated me.

LBB> The campaign is obviously timed to coincide with the Masters. Does the connection to a sporting event like this have any impact on the way you approach the job?

JJ> Spots that roll out for the Masters really need to look super lush and elegant. Anytime we see a course, it has to meet the calibre of the courses at Augusta and showcase a stunning version of what it means to be out golfing. So we shot on a gorgeous premium course and alongside one of my all-time favourite DPs, Damian Acevedo. He’s the ultimate teammate, brings on the best crews, and appears to have a backchannel with the sun.

LBB> It’s certainly a star-studded campaign - were there any memorable moments on-set from any of these projects?

JJ> Everyone on the shoot was a treat to work with. Each of the athletes, regardless of their prior experience as actors, came ready to play. Like Jordan Spieth, who I think did a fabulous job, and who happily almost made himself sick eating popcorn and cookies take after take. And Eva Longoria is just a hilarious, whip smart, fairy princess.

But what was most fun was seeing how Charles Barkely absolutely lit up around those kids. They just loved making fun of him on camera and feeding off his hilarious teasing energy between takes. And in general, it was awesome how far Sir Charles was willing to go in sending up his old golf swing in those spots.

LBB> So much of comedy’s magic comes from a great edit. Did you have any involvement in the edits for these spots, and what impact do you think that had on the final results?

JJ> Yes, I got to weigh in pretty much the whole way through. This creative team, the client, and the folks at both Cosmo and The Mill were super collaborative and inclusive.

I love when I get to participate in the edit process and make sure the structure is being applied in a way that maximises the options available. It also allows me to help solve little problems that might otherwise turn into bigger ones.

LBB> What was the most difficult component of this campaign, and how did you overcome it?

We had one big celebrity scheduling issue - which is actually pretty good odds for a campaign with nine celebrities. But the specific scheduling issue we encountered meant we had to problem-solve in ways that were totally unique to all of us on the production, including our very problem-solving oriented, very seasoned client and agency.

This is the value of having an A-list team on hand. With my super smart keys, and especially my amazing first AD Zaida Fakih, we figured out solutions that made the absolute most of what could have otherwise been a dire situation.

LBB> Finally, if you had your time again, is there anything you’d do differently?

JJ> I really lucked out with a fantastic team on this one. But if I had to pick one thing to do differently, I’d have definitely eaten more soul food on the Atlanta leg. 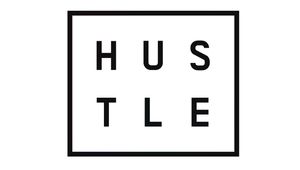 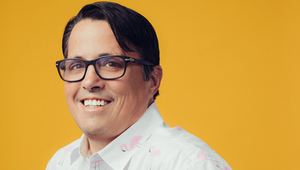 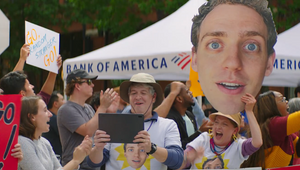 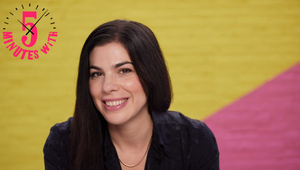 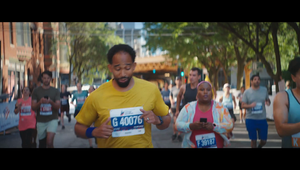 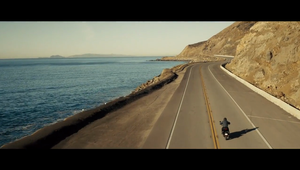 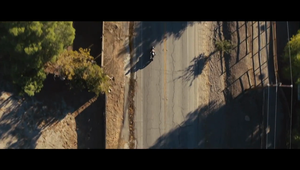