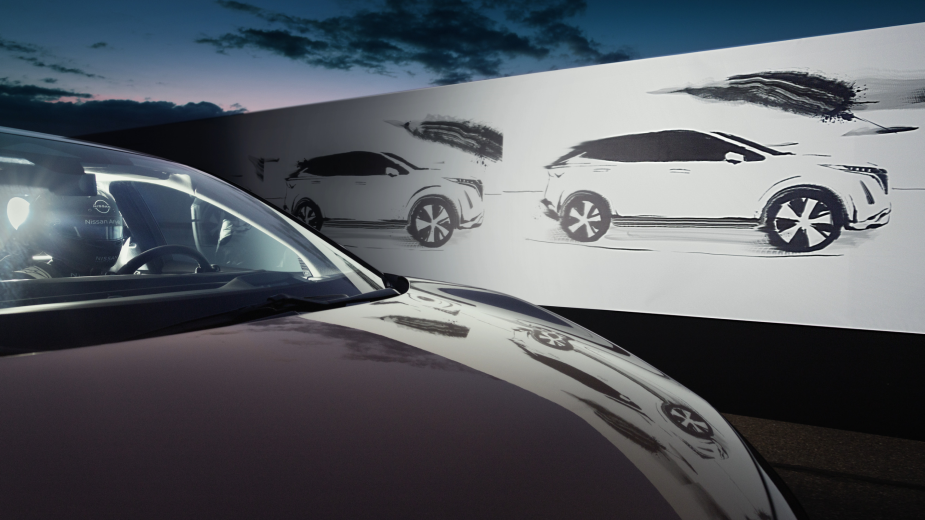 Dark Horses shows off the exciting potential of the all-electric Nissan ARIYA in a new digital campaign which transforms the acceleration of the car into a dynamic Shodo Japanese animation.

150 illustrated frames were placed alongside a racetrack, stretching 450 metres, to create an animation that was captured live and in real time by the Nissan ARIYA. The work displays the benefit of the smooth acceleration of the model and demonstrates how electrifying driving a Nissan EV can be.

The campaign is part of Nissan’s continued strategy of using the Formula E team and its advanced technology to further its reputation as a manufacturer of advanced, high-performing and exciting electric vehicles.

The creative takes viewers behind the scenes of how the animation was created in a 60 second film. The screen opens with a Formula E Team behind the wheel of the ARIYA accelerating down a road, taking us through the thrill of driving with the breakthrough e-4ORCE technology, an all-wheel drive control system that delivers greater torque, agility and control. We cut to the team as they fit the camera to the vehicle, before the driver takes off again down a clear road in an airfield, alongside him the smooth acceleration is brought to life in a traditional zoetrope animation in real life, using the ARIYA as the camera. The animation itself borrows from the traditional art of Shodo calligraphy, a nod to Nissan’s Japanese heritage. The story communicates how the new ARIYA is designed to make you feel electric.

Dark Horses created the campaign as part of its work as the creative agency across Nissan Global Sports strategy, Formula E, football and other sporting properties. The work will be available to view on social and digital channels.

Steve Howell, executive creative director at Dark Horses, said: “Creating a gigantic, larger than life zoetrope was way more intricate and complex than my GCSE-level Math’s could handle. Thankfully we had some brilliant production partners with massive brains that could not only do all the hard thinking behind the scenes, but also bring the idea to life in a way that surpassed all expectations. To finally see the animation spring to life from the 3x2 metre illustrated boards into a moving image was a brilliant moment.” 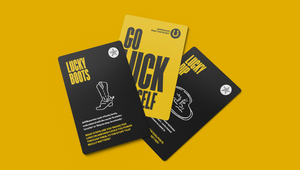 Lucky Generals Founder on 40 Ways to ‘Go Luck Yourself’ 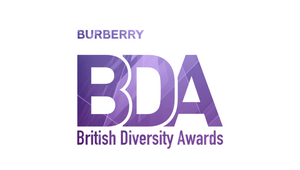 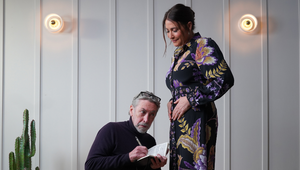 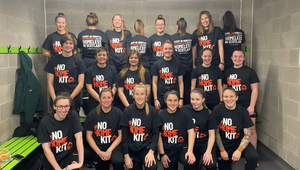 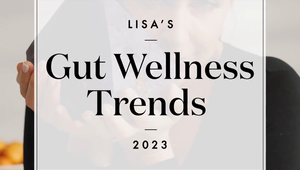