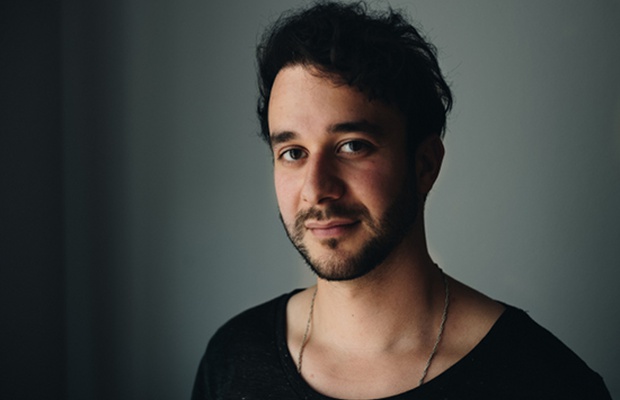 Here’s What Happened At The Immortal Awards Debut Dublin Showcase