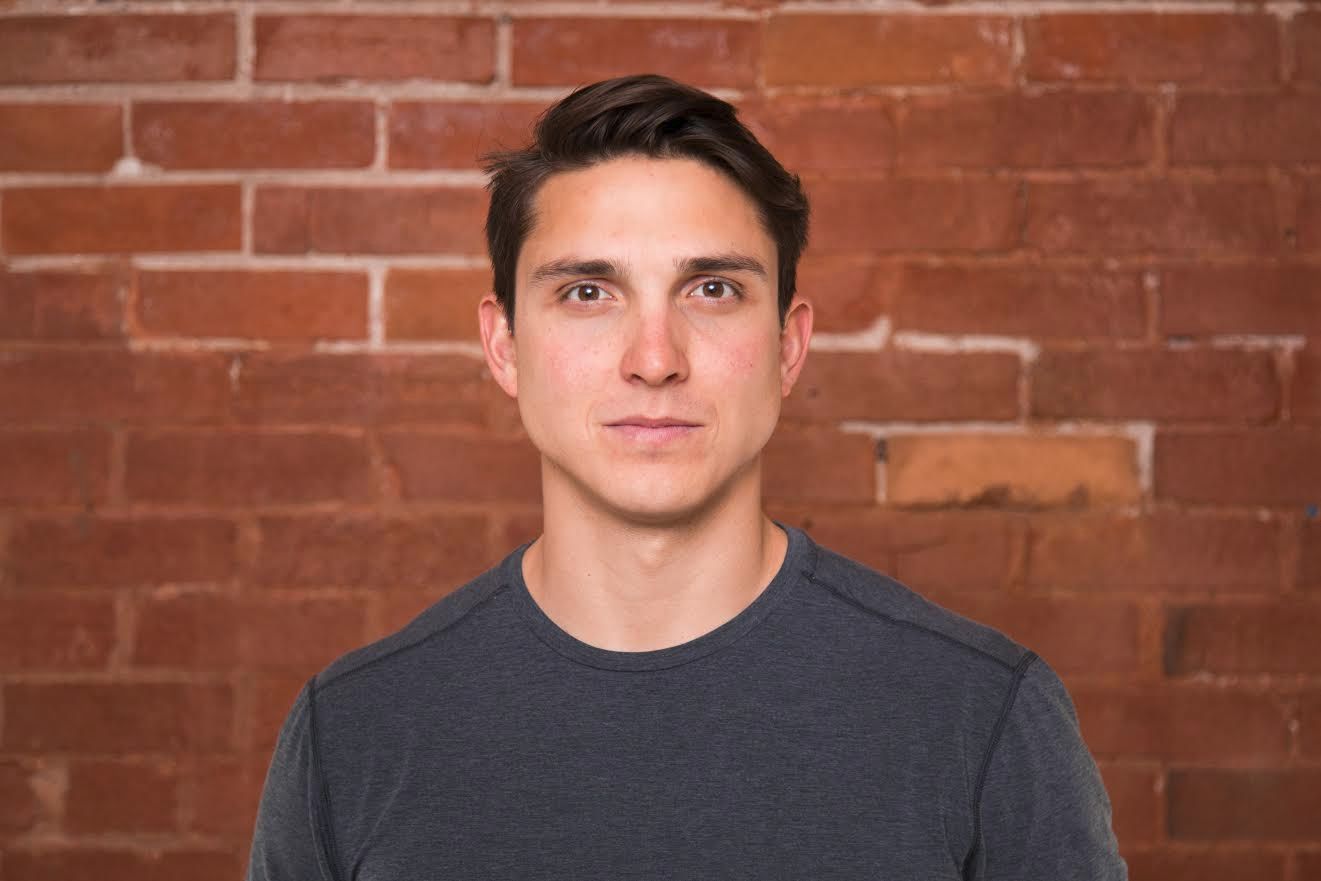 In his two years as an editor, Married to Giants’ Michael Durst has managed to work with an incredible roster of clients across a vast array of categories: Burger King, Everlast, Canadian Tire and CIBC to name a few.

In addition to flexing his editing skills, Michael is a North American Muay Thai champion, often waking up at 5am to train before his work day begins.

LBB’s Liam Smith caught up with Michael to find out more about his life growing up, how he ended up as an editor, and how his experience in the ring aids him in crafting punchy, powerful spots.

LBB> Can you tell us a bit about your early life? Where did you grow up?

MD> I grew up in Aurora, Ontario and actually didn’t visit Toronto that often, except for the odd Jays game, so I have been experiencing and loving the city since I moved here four years ago.

LBB> How did you end up in advertising? Was editing something you always wanted to do?

MD> When I was a kid, I would make these little videos with a MiniDV cam with my brother and cousins. I always loved the process of editing them, but I didn’t realize at eight years old that I could actually make a career out of it! After getting a degree from York University (in something I didn’t want to pursue) I took a year off to travel. Before I left I applied to Humber College’s postgraduate post production program, and ended up getting accepted halfway through my trip, which was pretty exciting.

LBB> So, you're a North American Muay Thai champion... That's pretty wicked! Do you find it helps you unwind after a particularly stressful edit session?

MD> Thank you! Most of my co-workers think I’m crazy, but I actually train before the edit sessions even begin, typically starting at 5:30am. That being said, while challenging edit sessions do happen sometimes, I don’t usually feel too stressed and actually enjoy the process. There’s that, and the fact that most of my clients know I’m a Muay Thai fighter, so they’re pretty nice to me.

LBB> I love the Everlast 'I'm a Boxer' spot you worked on. So punchy and powerful. Do you think your experience in the ring gave you a better understanding of how to tell the story?

MD> Yes definitely. I think having a deep understanding of the combination of complete calmness and utter chaos that happens before and during a fight, really helped guide that edit. Working with a very talented director didn’t hurt either!

LBB> How would you describe your approach to editing?

MD> I know this is the biggest cliché, but I want my editing style to be bold and really hit the viewer in the face. See what I did there? I love unexpected and powerful edits that create a smooth rhythm within the harshness.

LBB> You recently cut a Cannes Young Lion Gold winner. Can you tell us a little about the project? How did you react when you found out it won?

MD> That was a fun one! Director Lucas Dabrowski recommended me to the team at ReThink, and they really made my job easy. The creative by Andrew Chhour and Jake Bundock was so smart and funny; as soon as we were done I thought we had a contender. My reaction to winning was a whole lot of excitement, I mean it is Cannes, right?? I’ll be in Cannes this year with Married to Giants, so I look forward to celebrating the win with the team.

LBB> Are there any projects you've been involved with that you're particularly proud of?

MD> That's a hard question, there are so many. One that pops into mind is a spot I finished this year with director Jason Van Bruggen for Freestyle Ski Canada. It was challenging because we wanted to tell an impactful story through visuals and sound effects - no voice over, no music, no text. It was a ton of fun and a ton of work, and I truly believe I grew as an editor because of that experience.

LBB> Who and what are your biggest influences?

MD> Growing up and throughout school I was never the ‘film buff’ type of guy, and to this day I still get destroyed in movie jeopardy. I was always more involved in sports and fighting, and it wasn’t until that year at Humber College that my passion for editing really evolved. I’d have to say that my biggest influences are the incredible directors and creative teams I work with. There is so much talent in Toronto and every team has different ideas and styles, and I do my best to learn and draw from the strengths of those styles and the people that I work with.

LBB> Other than Muay Thai, what do you get up to outside of work to relax?

MD> I stopped fighting two years ago because showing up to an edit session with a black eye was a bit off-putting. I still train Muay Thai twice a week, but I’m now also into powerlifting. And my volleyball league. And hockey. I’m not so good at relaxing.

Last thing I have to add is that there are so many talented editors in Toronto, so to be asked for an interview was humbling and surprising. So thank you LBB and a big shout-out to my mentors and all the awesome young talent we have in Toronto!

News from Married To Giants 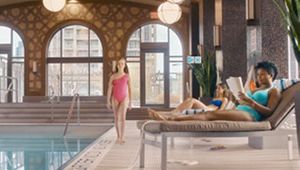 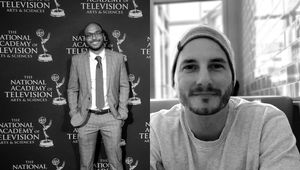 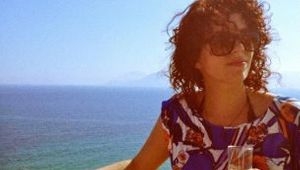 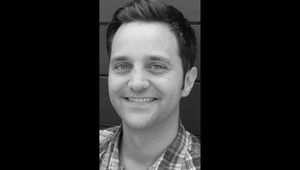 Married to Giants Opens in Toronto
View all News

Work from Married To Giants