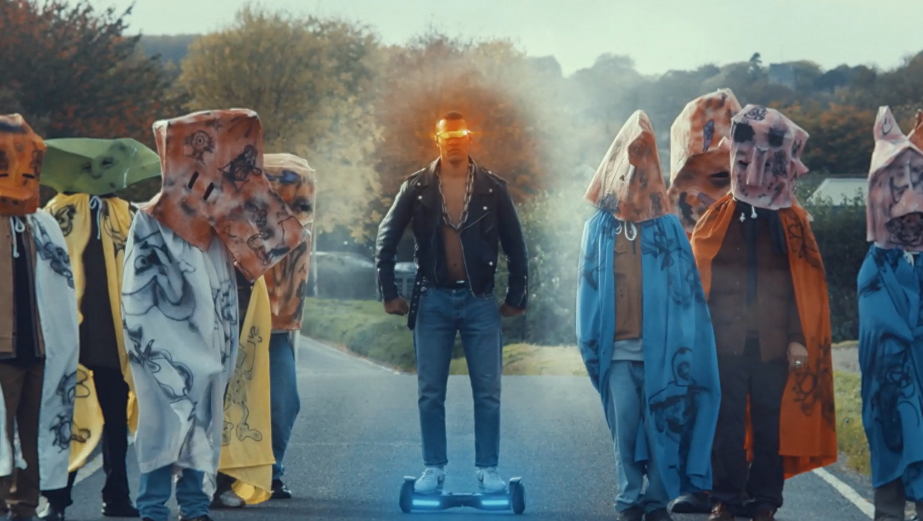 James Papper writes and directs this promo for London based artist, Alfie Kungu’s latest collaboration with Carhartt. The film typifies James’ unique brand of comedy and inherent eye for performance whether live action, animation or a mix. It’s a pastiche of '80s B movies, classic Kaiju films and British folk horror - a peculiar blend that works.

Humour is at the forefront of all of James' work. Previous projects include the 50-minute epic Club Future Nostalgia for Dua Lipa's remix album, commercials for Capri Sun and Camden Town Brewery, as well as E4's Blind Love On First Date Island. James is one of the hottest comedy directors in town.

Hailing from Yorkshire, Alfie Kungu is a fine artist and visionary taking the world by storm. Using classical techniques, he daringly couples vivid, colourful characters and environment rooted in contemporary culture. Having collaborated with Folk, Nike, Liam Hodges and most recently with North Face, Alfie is one to watch.

"I carefully picked a team of people who have a good energy, and I knew would be fun on the day. It was a really positive vibe throughout the day and loads of fun. We just mucked about in the countryside for the day, it's everything I love about film making. This is why I'm shifting towards live action slightly, because nothing energises me like group creative projects. I'm just trying to have fun and create good memories.

"I was really lucky to have some sick people help out such as Andrew Khosravani on special FX, Black kite who smashed the grade and made it look great, and Jacob Wheeler from Major Tom who helped create the score and foley.

"Overall it was a positive experience and a big step in the direction I wanna move in." 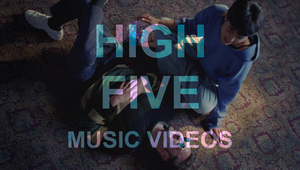