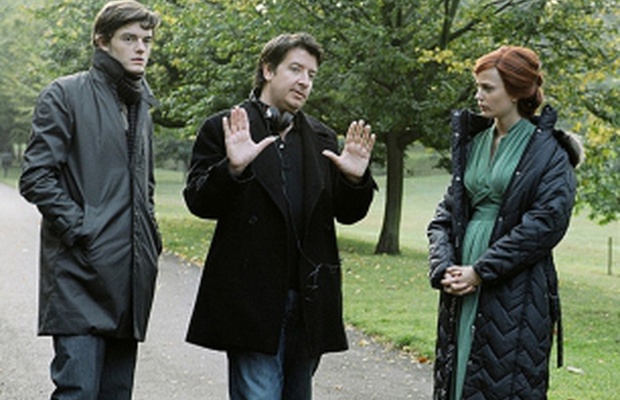 Director Gerald McMorrow has joined the directorial roster at Moondog Films. The UK-based director has worked extensively in commercials, music videos and shorts. This is his first representation agreement in the US.

McMorrow’s list of credits includes the film noirish fantasy thriller “Franklyn,” which stars Ryan Philippe, Eva Green and Sam Riley (pictured left). Set in London, the film was hailed as an artful blend of genres when it debuted in 2009. Written by McMorrow, it was produced by the Academy Award-winner Jeremy Thomas, known for such films as “Sexy Beast” and “The Last Emperor.” To screen his reel, click here.

McMorrow is a visual storyteller whose short film, “Thespian X,” screened at the Berlin and Tribeca Film Festivals. After studying film production in New York, he launched his directing career in London, shooting music videos before segueing into advertising. His work includes spots for brands like Jaguar, Panasonic, Seat, Brittany Ferries and others, and has been recognized with awards from the Creative Circle and British Arrows.

“Gerald’s a great storyteller with an ability to get the most nuanced performances out of actors while also commanding a broad range of visual techniques,” says Gonzalez.  “He’s equally at home whether spinning heartwarming stories or creating cool, dark environments rife with intrigue and mystery. We’re delighted to introduce him to the American market.”

McMorrow’s work includes a visually effects-laden spot for Panasonic that places a young woman right in the midst of an action-adventure movie as well as a spot for Jaguar that takes viewers on a pulsating nighttime ride through a world laden with the brand’s iconic leaping cat logo.