Previously, he was head of operation and product delivery 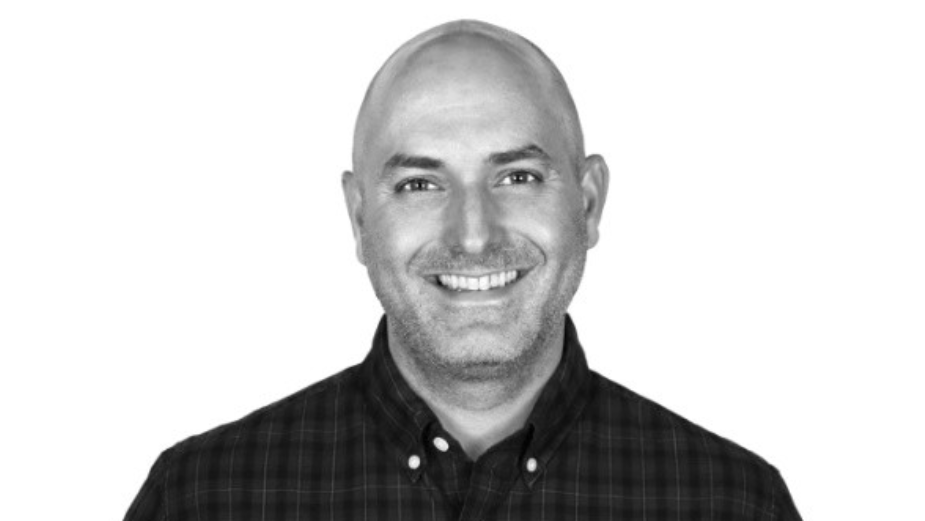 Mondo Robot - a digital product agency that transforms business through design and technology - has promoted Shawn Cimock to managing director. Previously, he was head of operation and product delivery.

In his new role, Cimock will oversee managing and directing the company’s operational success to ensure it achieves its objectives. Mondo Robot counts Coachella, the Michael J. Fox Foundation, ConsenSys, Ingenovis, and Vail Resorts among its clients.

Cimock is an experienced information technologies professional with a proven track record in building and managing cross-functional teams. He is a strong team builder and leader who thrives in integrations, product expansion and process improvement, taking projects from concept to completion. He’s worked at Mondo Robot for more than four years, joining the company in 2018 as director of Client Engagement. Previously, he was director of Client Engagement at Effective, an Ogilvy company.

“Shawn is an extremely talented leader who brings integrity, smarts and a relentless drive to ensure the success of his team and our clients, all while being one of the nicest humans you’ll ever meet,” said founder and CEO Chris Hess. “I’m super excited about his new role and what it means for the future of Mondo Robot.”

Mondo Robot is a proud co-conspirator within the Conspiracy Theory network. 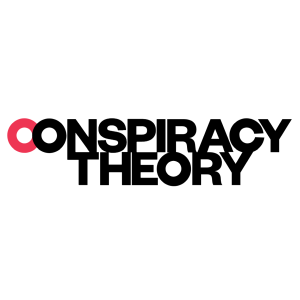 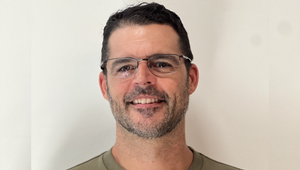 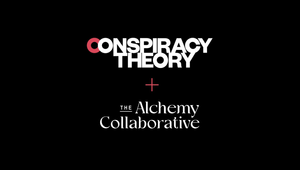 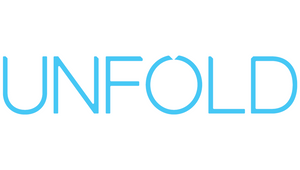 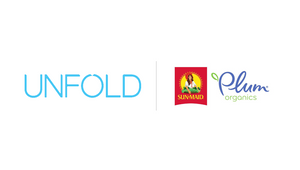