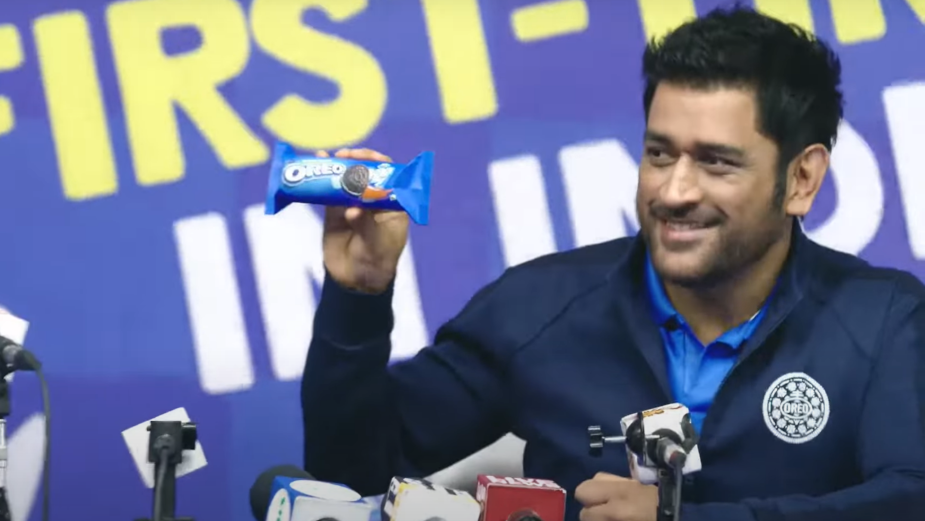 With the ongoing cricket season, India’s favourite cookie brand OREO has announced a new campaign #BringBack2011, to once again spark millions of playful moments amidst cricket loving Indians. With the latest campaign, the World’s No. one cookie brand is giving a playful twist to cricket anticipation and preparations by going all out to recreate 2011 by launching itself again and helping India become the Cup champions again! The campaign has been conceptualised and created by Leo Burnett India.

Continuing to encourage playful family time, the brand has introduced 15 cricket themed embossed cookies along with an attractive limited-edition packaging for consumers to help billions of fans cheer along during the matches.

Over the last decade, the cookie has built consumer love with a strong brand purpose of 'staying playful' – inspiring parents to spend quality time with their kids. #Bringback2011 is a similar playful idea bringing together Oreo, Cricket and MS Dhoni in a unique way. The activation starts with an interesting turn of events with Dhoni’s surprise press conference that left viewers and media surprised. The video begins with MS Dhoni walking onto the podium dressed in an OREO jersey with his signature 2011 hairdo and introducing OREO in India for the ‘first’ time. While this raises eyebrows amongst the media, he goes ahead and explains the connection of OREO and 2011, implying that to create history, we need to recreate 2011 history to win the 2022 Cup. Hence, #BringBack2011

Commenting on the campaign, Anil Viswanathan, vice president - marketing, Mondelez India said, “Over the years, OREO, Dhoni and cricket have successfully created playful moments bringing people together. Leading with the same insight, #BringBack2011 is a playful take on the cultural nuance of cricket-related stereotypes in India. OREO being the super-fan of the team decided to create momentum and encourage billions of Indians to join and do all it can to help India bring back the cup. So, we decided to launch OREO all over again with MS Dhoni in his much-loved 2011 avatar. We are confident that this campaign will once again bring together OREO and cricket lovers alike for shared moments of play.”

Sharing his experience MS Dhoni adds, “The 2011 win was a proud moment for the entire country and coincidentally the year OREO made its entry into India. The association with OREO has been a legendary one. With the 2022 Cup just around the corner, I’m extremely excited to collaborate with the brand yet again to bring the playful moments of cricket and the Cup back!

Inspiring billions of Indians to recreate their moments from 2011, including the iconic Twist, Lick Dunk ritual, Captain Cool has gone above and beyond by recreating his 2011 hairstyle and chugging down the legendary glasses of milk!

Rajdeepak Das, CEO and chief creative officer, Leo Burnett - South Asia shared his thoughts on the idea, "Oreo wanted to share its point of view on the most playful event of the year. When it comes to cricket, we all have our beliefs, be it wearing the same socks each time or sitting in a particular chair and many more. And we thought, if Oreo can encourage everyone to stick to their beliefs of 2011, maybe we can recreate our time from then and bring back the Cup this year. Making Oreo the biggest cricket fan! The campaign which starts with Dhoni’s press conference is a playful and impactful idea bringing the signature Oreo light-hearted fun to one of the biggest event of the year.”

Talking about the launch video with MS Dhoni, Shekhar Banerjee, chief client officer and head – West, Wavemaker India said “While the Oreo cricket limited edition cookies are sure to build their own fanbase, the press conference film featuring MS Dhoni to launch the campaign with one of its kind YouTube Premier has already got the internet talking.” He adds, “For the cricket fans out here, this one’s going to be a trip down memory lane as Oreo initiates the #BringBack2011 campaign with the hope that India will win the cup… again”.

A high decibel 360-marketing campaign will be bringing this concept alive. The marketing campaign also includes on-ground and in-store activations, partnerships with leading online platforms, influencer engagement, and strategic engagement on social media channels. On 5th October, TOI – one of India’s leading print newspapers front page was a replica of 3rd April 2011, the day after India won the Men’s Cricket World Cup as part of their support to #BringBack2011. Oreo also got famous influencer Yashraj Mukhate to create a music video to help team India bring back the Cup. 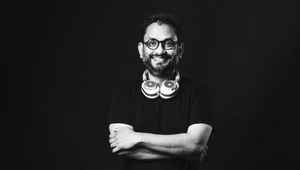