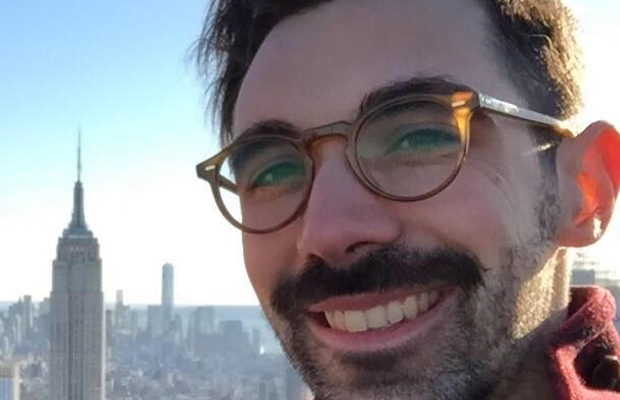 In his new role, Richard will oversee the R+D lab. R+D (which stands for ‘Radical + Disruptive’) is Mediahub’s creative approach which is integral to the agency’s Creative Media proposition and develops breakthrough ideas for Mediahub’s clients.

Richard has extensive industry experience, with a career spanning over 10 years in media agencies. Before his recent life changing tour of South America, Richard spent over five years as a senior strategist at Mediacom, where he was jointly responsible for leading the agency’s creativity programme. Richard is the first senior hire for Mediahub since Danny Donovan became UK CEO late last year.

Danny Donovan, UK CEO of Mediahub, said: “It’s fantastic to have someone with the experience and pedigree of Richard join Mediahub to spearhead our R+D approach, ensuring everything we do has creativity at its heart and driving business value for our clients as its goal.”

Richard Beecroft, head of R+D at Mediahub, said: “Grabbing attention is increasingly hard for brands in a world disrupted by ad-blockers and growing ad-free environments. I’m hugely excited to join Mediahub to head up R+D and help everyone come up with truly creative ideas that help brands cut through the noise, and gain an unfair share of attention.” 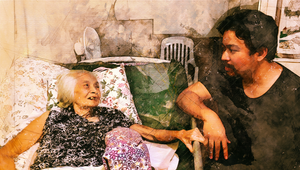 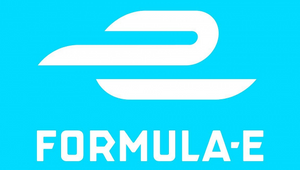 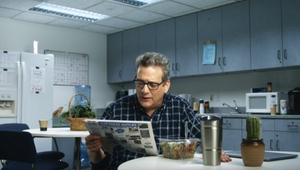 Dropbox and MullenLowe Mediahub Take On Being “Always-on” at Work 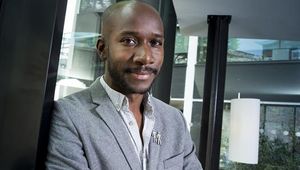 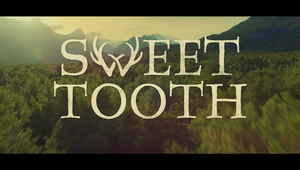