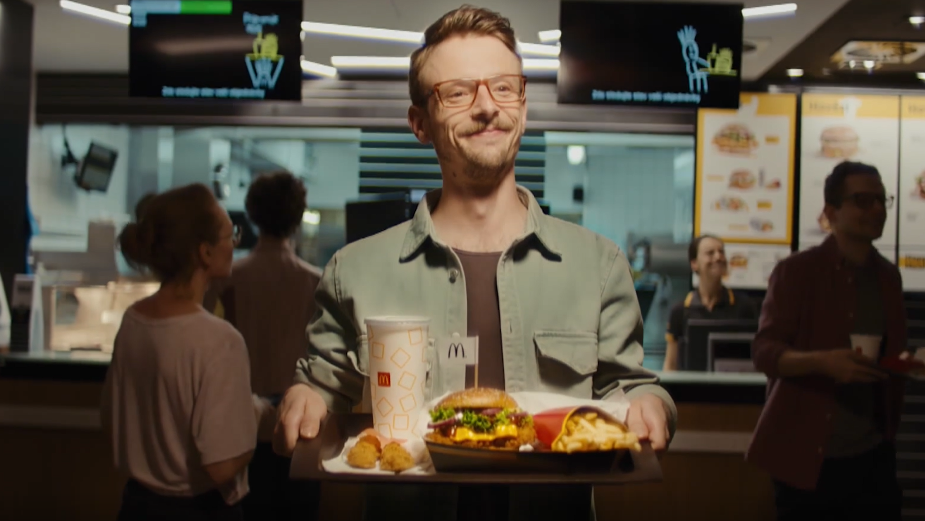 Paco’s film's key message is that ‘sometimes it's nice to get out of the routine.’ It follows David, who always combs his hair one way, until one day he decides to break the cycle and comb it another way, resulting in him making an unusual choice at a McDonald’s restaurant.

"As a director, I’m very charter-driven and orientated. As soon as I laid my eyes on the script for the very first time, I knew I had to do it. Prague became the most logical and obvious city to shoot in. We needed to tell David’s story over time, since he was a little boy until today, and very few cities in the world could give us such charming, gorgeous and unique locations. It was very tricky to find our right David; we had to cast for him in seventeen countries. But in the end the right main talent had been right in front of us the whole time. The casting of Martin Schnippa was so unique and hilarious that there was no doubt about it; he was our DAVID!

Nevertheless, I felt like it must be me to bring this to life - a lot of my work derives from this quirky, sometimes dry comedy. You know what they say, “It’s hard to make people cry, but even harder to make them smile." I tried to build the David character into something relatable, so that you’d feel like you knew this guy, even with all his peculiarities. In the end, we managed to create something that puts a smile on your face, and I’m happy with that. 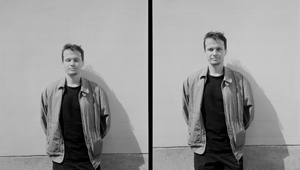