Making the Impossible Possible: Takeaways from a Jury Room at Cannes Lions 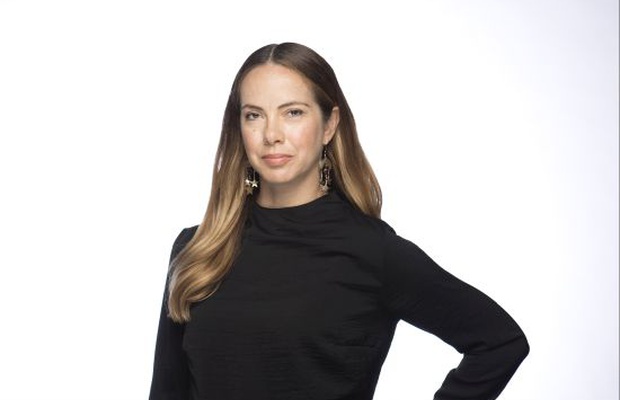 I’ve just returned from my fourth trip to Cannes. Of the four, two could be considered vacations and another was mostly spent wooing clients and forming partnerships with production companies and networking with sister agencies. All three of those trips entailed the cliché Cannes behaviour: rosé and boats, dinner parties, awkward hilltop mansion celeb performances, wristbands and inflatable unicorns.

This time was different. This time, I sat in a frozen conference room for six days in solidarity with a perfectly assembled, diverse jury determining the most profound example of digital craft. This experience was a highlight of my career in advertising.

The Cannes Lions International Festival of Creativity is a celebration of the best creative work in the industry and importantly, an opportunity to reward agencies and brands for their courage. The Digital Craft jury awards has the unique opportunity to encourage continued use of specific technologies and processes. It’s a chance to reward authentic, intuitive, and inspiring craft with purpose and to establish new standards for years to come. I encourage everyone to view the amazing projects that were awarded Digital Craft Grand Prix and Digital Craft Gold Lions.

Notably, there was an emerging trend that I expect to see more of in entries in the years ahead. Some of the most incredible entries’ genius is found in the way in which they were produced. While the final products match the quality and craftsmanship of work based on a linear and standard production process, remarkably, these entries were made in just minutes rather than weeks and months. Since these projects were created using an immediate delivery production model, the creative teams were able to leverage real time data and insights to tell stories in ways that have previously been impossible.

The best example of this new trend was San Francisco’s Eleven and Google Cloud’s 'Know What Your Data Knows: Let It Fly,' which was awarded a Digital Craft Silver Lion for Innovative Use of Technology. To showcase the power of the Google Cloud and its ability to quickly turn data into insights, Eleven and Google used AI and machine learning to make live in-game predictive spots during March Madness. In order to do so, they created a tool kit of dynamic creative assets and loaded it into a custom-built, Google Cloud-powered software that could assemble, edit, render and traffic television spots directly to the network in less than 10 minutes.

Another interesting production process was behind the creation of 'Vonster' by my own agency KBS together with The Mill and Monster.com. We leveraged a painstakingly well-crafted but expensive and time-consuming CGI monster from a TVC spot and rebuilt him in a game engine. With proprietary software and a one-of-a-kind virtual production method involving hand gesture motion capture devices and a Henson puppeteer, we were able to create contextual content from concept to launch in a matter of hours.

I applaud agencies and brands that brave the unknown to deliver real time and predictive data storytelling with the same quality we expect from traditional content. The development of these content systems and new production processes will drive innovation and make the impossible now possible. It is time for us to rethink everything we’ve ever known about production. Post-production is the new pre-production. Automation is our friend. AI gives us scale. And perhaps one day, production innovation could be a category of its own so that we can specifically celebrate the strategic thinking and technological advancements making it all possible.

Forsman & Bodenfors Receives First and Only Global Certification From 3% Movement