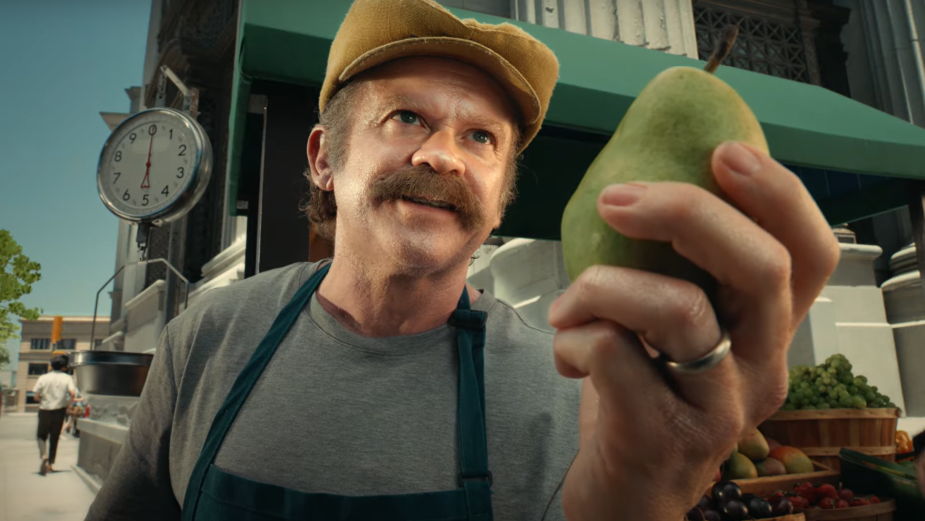 Non-Playable Characters (NPCs) are the backbone of most games. So, throughout the campaign, NPCs get their moment in the spotlight as they lead gamers and non-gamers alike on a quest through Verizon’s 30-second online hero video, Twitch livestream and retail activations as they guide gamers towards the ultimate goal: Xbox All Access at Verizon.

On Twitch, real NPCs took center stage in a one-of-a-kind, choose-your-own-adventure IRL game where Twitch Chat called the shots. A seemingly normal stream with famed Twitch Streamer AverageJonas of Team Liquid turned into a first-person playable character, where our hero must complete a series of challenges on real sets, interact with NPCs for help, find special prizes along the way, and unlock the main treasure at the end: Xbox All Access.

To make the Twitch Livestream come to life with Verizon and Xbox, Madwell and their subsidiary Sibling-agencies came together to create an event that had never been done before at this scale. From creating the interactive gameplay story, the broadcast graphics/UX, and the IRL world building - the agencies had to work together to ensure the livestream would come to life the best way possible. No stone was left unturned, every single detail in each area had to be discussed because this community would notice. There were over 38K Total Engagements during the 75 minute, including over 7,500 votes cast for the actions AverageJonas should take, and Total Viewership of over 626K. The livestream was #10 on Twitch globally, during the broadcast.

“It’s crucial to us that all of our work comes to life as authentically as possible—especially in gaming,” said Ryan Howard, creative director at Madwell. “We chose NPCs because they’re so culturally relevant and a little bit strange, and we felt they would communicate our message to gamers in an entertaining and innovative way. With the help of Verizon and Xbox, we created something really special for fans that includes all-new gamified experiences over the course of the campaign.”

With Xbox All Access, eligible Verizon customers have the option to purchase either an Xbox Series S or Series X with two years of Xbox Game Pass Ultimate included^, giving users access to a library of hundreds of high-quality games on their consoles, select Smart TVs, PCs, mobile devices or tablets. Xbox All Access pairs perfectly with Verizon's ultra-fast and reliable 5G Ultra Wideband and Verizon Home Internet connections*, which provide the speed and low latency that gamers need. 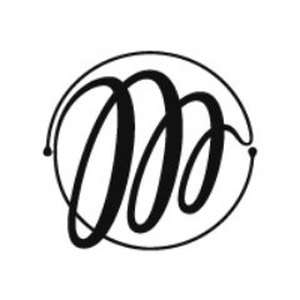 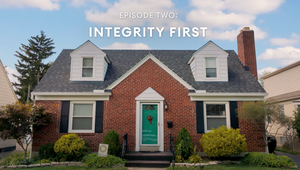 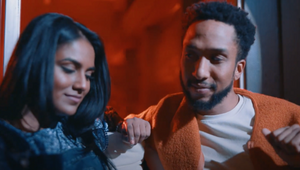 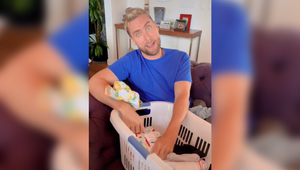 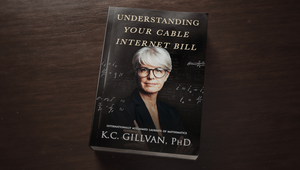 Verizon Is Rewriting the Book on Home Internet
View all News 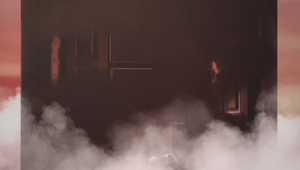 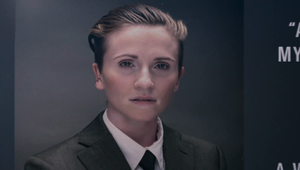 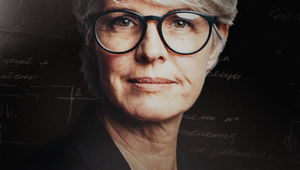