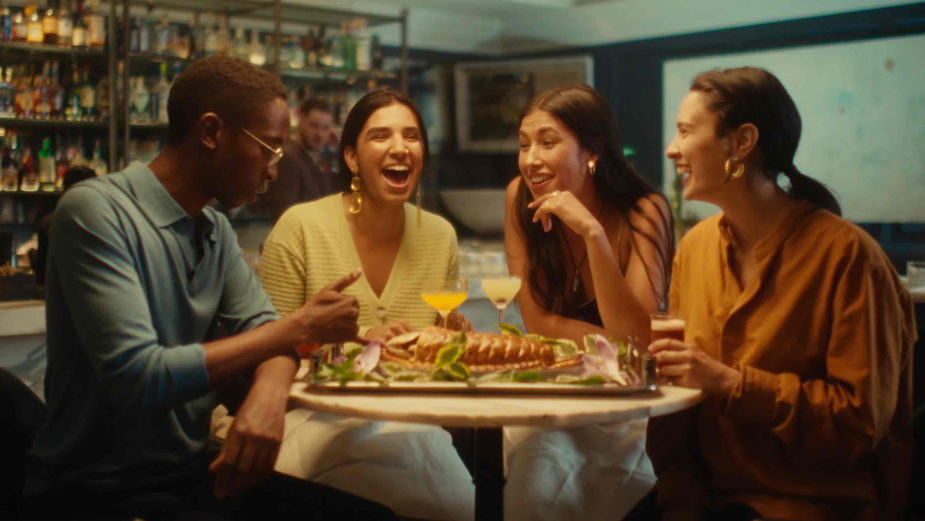 Local and fresh ingredients from the Pacific Northwest paired with Vancouver’s vibrant restaurant scene is celebrated in a new spot for Destination Vancouver directed by Mads K. Baekkevold and produced by Wallop Film.

Fresh off the heels of Vancouver’s Michelin Guide launch announcement, the new spot  honours the region’s palette of ingredients from the Pacific Ocean to sprawling farmlands and unique mix of diverse flavours. Mads brings the story of the region’s unique food flair to life, traveling between some of the city’s top restaurants and greenest pastures to meet the city’s celebrated chefs and culinary maestros.

Q> What experience as a director did you bring to the table on this one?

Mads> Getting to work on this project was, quite simply, ridiculously well-suited to my personal tastes and past experience. I love food, I love travel, I love recommending things to people and getting them excited. I lived and worked in Asia for close to a decade, where I’d always be on the hunt for the best little hole in the wall with the most delectable soup dumplings, or local speakeasies with mind blowing baijiu cocktails. Previous long-term clients of mine include the Marriott hotel group, who basically asked me to do the same thing as Destination Vancouver: hone in on what makes this particular place in the world so special to visit, and broadcast it to a wide audience.

Q> What was important to you to feature in this story as well as the people you chose to interview with this spot?

Mads> Diversity is something that is incredibly important to me, and I’m very glad that I was able to work with a production company, agency, and client who all take it equally seriously and ensure disparate voices are heard.

In terms of locations and ideas, that means not just going to fine dining restaurants (although those are certainly represented). It also means seeing something real, seeing where the food is genuinely coming from, the farms and the fishermen who bring the goods of BC to your plate. From the get-go we were adamant that this was not to be some superficial fluff piece - it was to be authentic, genuine, straddling the line between commercial and documentary. Nothing is faked.

In terms of the people interviewed for the spot, I wanted real and genuine and passionate voices. We chose three chefs and a restaurant owner, because of course they need to tell their story, all with very different styles and backgrounds. We had a farmer, whose perspective and passion really shone through. And the incomparable Inez Cook expanded on Vancouver’s history with indigenous cuisine - to not touch upon that would be unforgivable, and I am really thankful that we were able to integrate that into the story.

Q> Can you describe your process in working with the client and crew?

Mads> Wallop Film assisted me in picking out the crew, which I’m immensely happy with as someone who’s relatively new to Vancouver. Together we assembled a myriad other crew members who I’ll most definitely be working with again after this. I believe in creating close working relationships with the crew, conveying an atmosphere on set where it’s a clear collaborative process where people can chime in with their ideas and thoughts.

To me the director’s most crucial role is to be a weathervane for the mood on set. If the director panics, the crew panics. So even if you do get stressed out by things not going as planned, it’s your job to set an example and steer the proverbial ship through rocky waters. (Thankfully, on this set the waters were smooth as melted butter.)

Q> Is there anything that stands to you as to what you learned during the process?

Mads> Practically, I learned a plethora of things: where food comes from, how it is prepared, the indigenous history, how much I have yet to explore here in BC…the list is endless.

On a filmmaking level, I also learned a lot. While this isn’t my first documentary, and definitely not my first piece of content dealing with food, the authenticity we wanted for this teased out quite a challenge in terms of staging scenes. Making the food look good was thankfully deftly handled by the chefs, our food stylist, and my cinematographer. But filming actors dining is hard. It can look just horrifically fake: big bug-eyes, gulp, swallow, an exaggerated “Mmm!! Yummy!!”.

You can connect this back to my previous point of being a mood weathervane: you have to play the consummate dinner party host as director. I like to think I brought just the right amount of energy where the cast didn’t have to pretend they were enjoying themselves - they were genuinely having a nice time.

Q> How has your commercial directing experience influenced your process overall?

Mads> Over the many years I’ve been in the industry, I’ve learned that everyone has a very very different creative process. Some people need to get analytical with whiteboards and spreadsheets documenting what needs to be done. Some work best alone, some with others. A former boss of mine would go to a record store and mindlessly flip through vinyls until an idea occurred.

I’m gonna let you in on a little secret: my process is bathing. Or a good sauna. In Asia I would go to the local onset and percolate with my ideas - here in Vancouver, there aren’t any bathhouses that I know of, but there’s an excellent, brutally hot sauna near me that boils your noggin and makes ideas burst forth like a steam whistle. Give it a try.

Of course, for this project there wasn’t a sauna - instead, the ideas came from a weekend in nature with friends, food, and laughter. I can pretty safely say I recommend that too…regardless of whether you need to get inspired or not. It’s a pretty good time, either way.

video
A World Of Taste 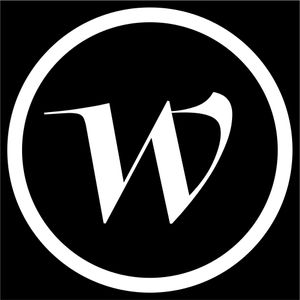 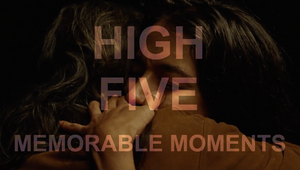 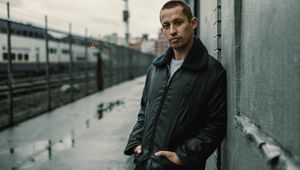 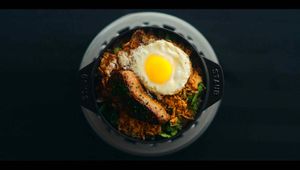 A World Of Taste 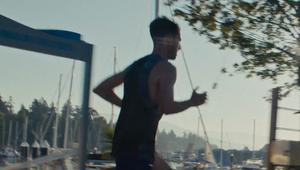 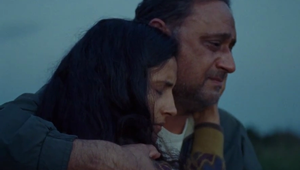 Meet You At The Light 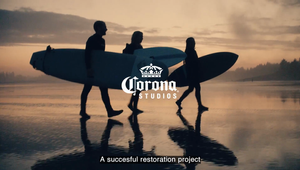