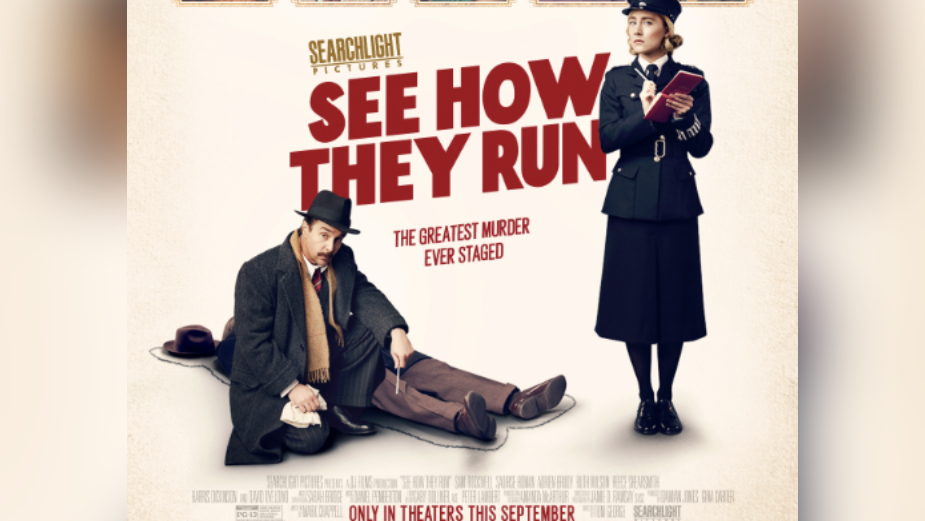 See How They Run is Searchlight Pictures’ new comedy mystery written by Mark Chapell and directed by Tom George. The action centres on a brutal murder in the West End’s theatreland in the 1950s, which brings Agatha Christie’s hit The Mousetrap to an abrupt halt.

A lot of the whodunnit’s central action takes place inside a theatre. The stage door was located on Tower Court (London Borough of Camden) where a large number of scenes take place.

In the FilmFixer London borough of Southwark filming took place at the charming Iliffe Yard in Walworth. One of the key characters is tracked down there for a visit by Saoirsie Ronan’s delightfully inept police constable character. FilmFixer were supported in the facilitation of the shoot by the Iliffe Yard Artist Association and a representative from The Pullens Tenants & Residents Association. Florin Court in Islington also heavily features. 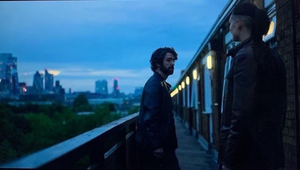 The Bastard Son & The Devil Himself Films in London 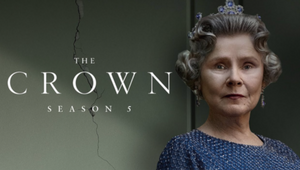 FilmFixer Locations Across London Feature in Series Five of The Crown 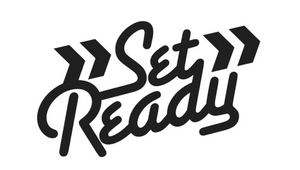 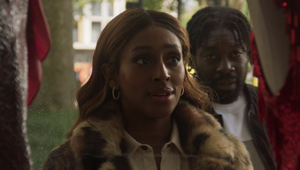