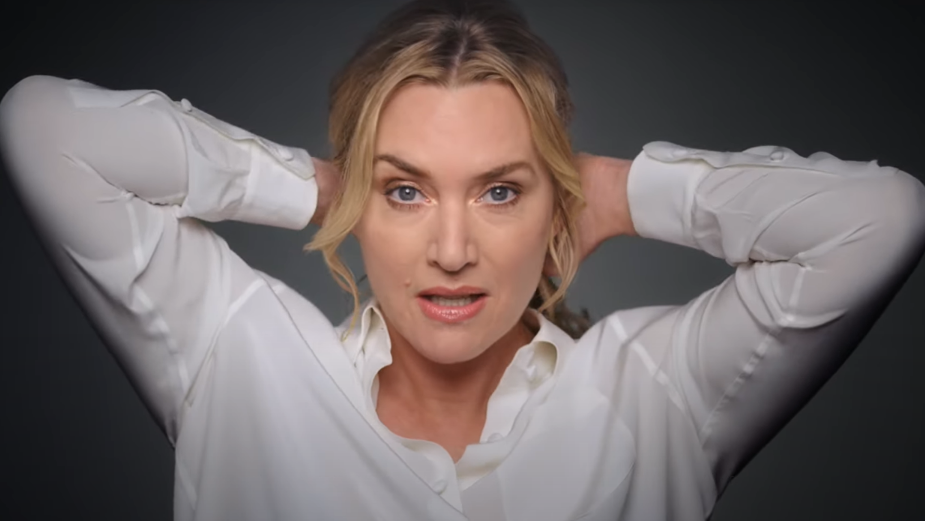 Two years ago, McCann Paris and L’Oréal Paris released a two-minute video, a simple, raw format in which the actress and activist Viola Davis spoke directly to the camera, delivering a searing, powerful inviting us to reconsider the phrase, “Because I’m worth it”. The video, published simultaneously on social media by both L’Oréal Paris and Viola Davis herself, was watched more than nine million times. It was the first in a series of episodes entitled 'Lessons of Worth', in which each brand ambassador takes a personal look at the iconic tagline, women’s empowerment, and self-worth.

After videos featuring Davis, Jane Fonda, Aja Naomi King and Eva Longoria, eleven more of brand’s ambassadors (Liya Kebede, Kate Winslet, Nikolaj Coster-Waldau, Camila Cabello, Yseult, Leila Bekhti, Nidhi Sunil, Helen Mirren, Andie Macdowell, Bebe Vio and H.E.R.) give their take on the phrase and their definition of self-worth in a month dedicated to boosting self-esteem around the world. The campaign takeover will be announced with a teaser video highlighting the power and diversity of the series and the iconic cast of individuals letting their guard down and get real about self-worth.

Through this original format, L’Oréal Paris wants to give a new kind of platform to their ambassadors – each chosen for their convictions, activism, and unique careers  – and reinject meaning into the brand’s iconic signature, “Because I’m worth it”.

The mini-series was developed with one founding creative principle: let people interpret the meaning of this phrase their way.

McCANN Paris created and produced the series with a spare, minimal aesthetic. Each episode is filmed in one take with no editing.

In developing this original, authentic format designed to speak to everyone who shares L’Oréal Paris’ values, McCANN Paris wishes the reaffirm both the history and the legacy of the pioneering feminist brand. Its mission: empower every woman to realize her ambitions and her desires by giving her the place she deserves in society.

The digital campaign will be released globally from the 2 of February, the first day of “International Boost Self-Esteem Month”, the month dedicated to self-esteem. The series will be posted on L’Oréal Paris social media (Instagram, LinkedIn, Twitter, YouTube and Facebook) and shared with the hashtags #LOrealParis #LOrealParisFamily #LessonOfWorth #WorthIt.