Ashley has produced award-winning campaigns for brands including Bank of America, Samsung and Beam Suntory 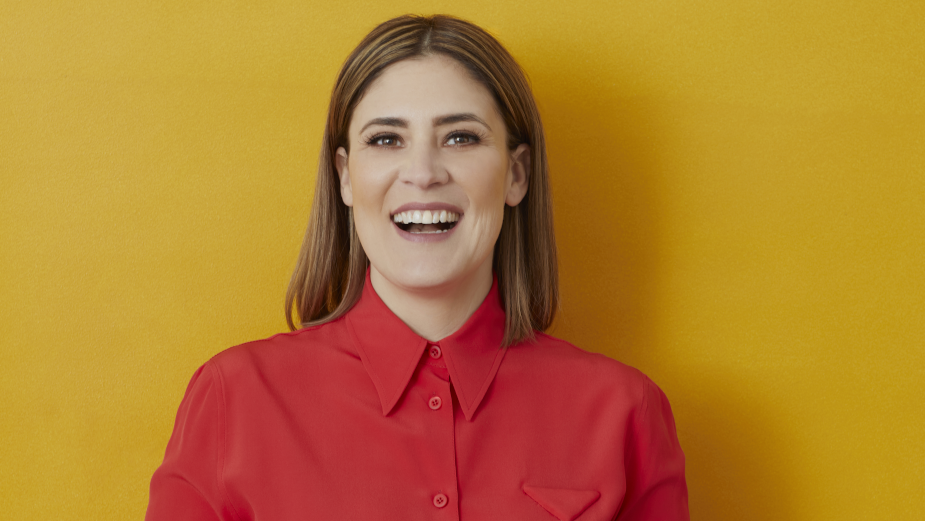 Leo Burnett Chicago has appointed Ashley Geisheker to head of production. In this role, Ashley will lead all aspects of the creative agency’s production capabilities, with a focus on growing a pipeline of multi-faceted makers and pushing the boundaries outside of traditional creative production; underscoring Leo Burnett’s reputation of delivering world-class creative solutions that help business, by helping people. Ashley will report to Britt Nolan, Leo Burnett Chicago president and chief creative officer.

“At Leo Burnett, our production capability has always been a massive competitive advantage for us. Today's world demands production to be more creative and innovative than ever, and Ashley is the best of the best,” said Britt. “She’s curious and relentless -- and she's just getting started. I can't wait to see what's possible with her at the helm.”

Ashley joined Leo Burnett in 2018 as an executive producer after serving in executive and senior producer roles at various agencies. With nearly 20 years of experience in leading cross-functional teams and creating award-winning campaigns, she has been an influential creative partner behind various world-class productions for globally renowned brands including Samsung, Coors Brewing Company, Beam Suntory, Google and many more. Her clients and work have been awarded some of the industry’s top honours including Cannes Lions, LIA, FWA, The One Show and the Effies.

In 2021, Ashley led the production for the viral campaign, The Lost Class for non-profit gun control organization Change the Ref.

“I’ve been lucky enough to witness first hand how weaving production in early with extraordinary creative and strategic thinking can cultivate iconic while at Leo Burnett,” said Ashley. “I’m excited to build up on that framework and to foster a culture where producers go beyond executing ideas to also acting as the inspiration for seemingly impossible challenges.”