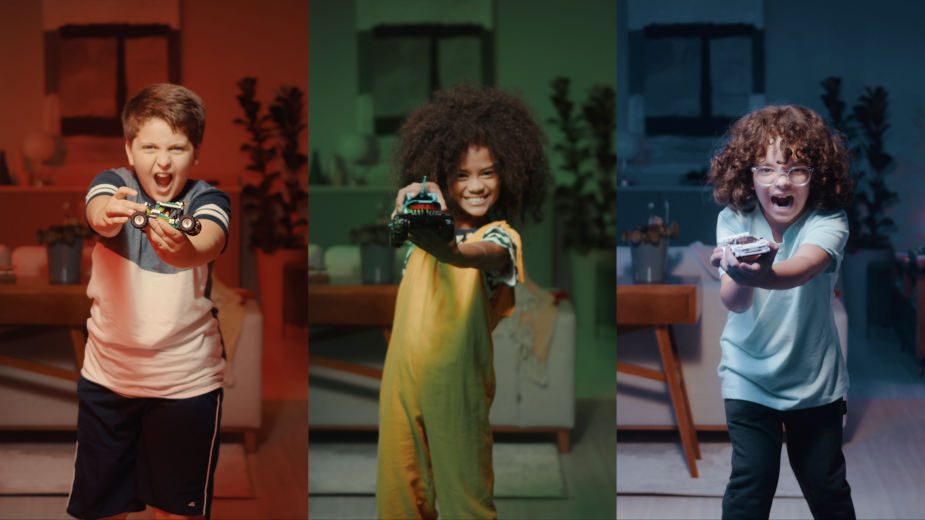 Throughout time, the LEGO brand has been famous for its vast range of car builds. Every year the brand launches very cool new sets that cater to the passion of various car lovers. From trucks to sports and classic cars, they all offer a fun building experience to children and adults.

So, when the brand launched the new vehicles from LEGO City, LEGO Speed Champions, LEGO TECHNIC, LEGO Creator, LEGO Friends and LEGO DUPLO, the creative team behind this campaign could feel their brains working at the same speed as the cars themselves.

The concept created ‘Brick the Rules’ gives kids the freedom to build and play with a great deal of imagination. The campaign perfectly captures the truth that playing with LEGO bricks allows kids not only to enjoy the cars they have a passion for but also helps them express themselves freely and gives them the space to develop their creativity. The creative consists of an online film that shows ‘how five minutes and being told not to do something’ is all the invitation a kid needs to Brick the Rules.

The campaign showcases how LEGO cars can offer a very unique form of play that enables kids to imagine, build, unbuild and rebuild once more, in fun, new, exciting ways that are only limited by your imagination.

The Grey creative team added: “It was a project where in the process we also had to break/brick some rules. A borderless effort between the Dubai and Singapore studios, we shot with a production house in Brazil, and the client was in South Africa. The result, as you can see, is super fun, eye-catching, and with several hours invested behind the craft and editing”.

The campaign included OLV, social content, e-commerce, posters and in-store materials, and will run in the UAE, KSA and South Africa. 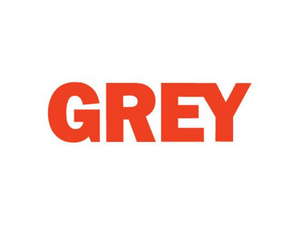 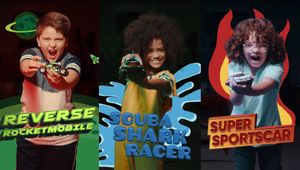 How LEGO Encourages Kids to ‘Brick the Rules’ 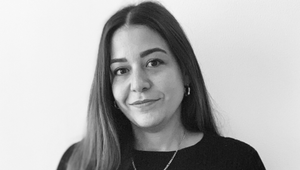 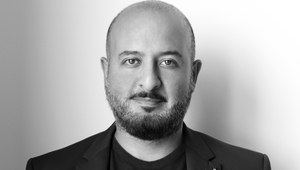 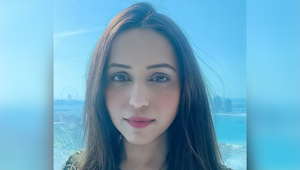 Planning for the Best: Shagorika Heryani on Why Strategists Are the Future of Advertising Agencies
View all News