&Rosàs aims to motivate everybody, whatever their level of skill in the kitchen, to find their inner cook 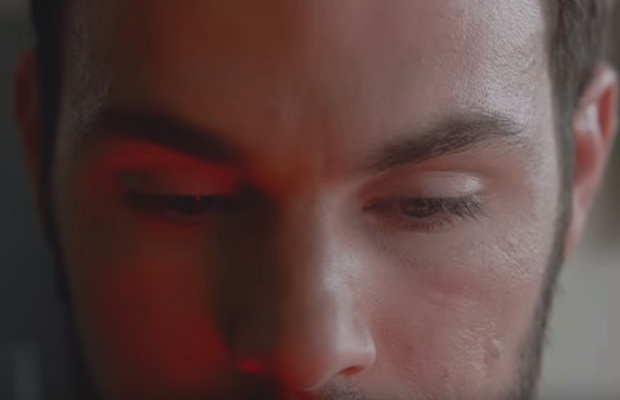 "In a feat of survival; they came to Earth and developed supernatural powers, they control fire, have exceptional strength, transform matter, control time and gravity…” Are we talking about a character from a recently released film? No. Those words describe everyone living a normal life but who, in a world where everything happens so fast, also have extraordinary skills that enable them to cook.

Those people are the target for “Superpowers”, the most recent work of independent creative agency &Rosàs for Koipe the Deoleo Group brand, aimed at amateur cooks. The campaign is built round the brand positioning “You have a cooker, you are a cook” to encourage people, whatever their culinary skill, to find their inner cook. To convey such a message, the ads use the metaphor of superpowers and alongside them, the Koipe range of products which help to make cooking easier.

The campaign, which will launch on TV, online and on posters from the 6th May includes one ad of 20 seconds, another of 30 seconds and three 10 second clips. For Nacho Ginestra, the campaign’s creative director and creative head in &Rosàs Madrid, “not all superheroes wear a cape, but occasionally some of them may have worn an apron. Those superheroes are called cooks. And they are closer than we think. That is why we have made a tribute to them in our latest campaign for Koipe.”

Production was by The Production Club and the director was Albert Sala.