As the FIFA World Cup approaches its first games of the season, we take a look at this year's campaigns from Coca-Cola, KFC, adidas, Fox Sports, Hyundai and more

It’s no doubt that this year's FIFA World Cup tournament is contentious. For one, it’s being held in November and December, the location of Qatar seemed unusually hot for sporting events and the infrastructure for the games has caused many casualties. While some brands have pledged a boycott, others have acknowledged that the football will continue, and so will they.
With varied opinions, standpoints and levels of involvement, the topic has also found itself nestled into many brands' Christmas campaigns, as it’s already become one of the most spoken about World Cups in history. While we aren’t sure if a festive football season is better than summer celebrations, with kickoff just around the corner, we thought it was best to reflect on the creativity that’s come as a result of this unique sporting event.
Here’s a round-up of 2022’s FIFA World Cup spots:

Hyundai - Goal of the Century

The Or and Art of Football (AOF) - Warm Flags 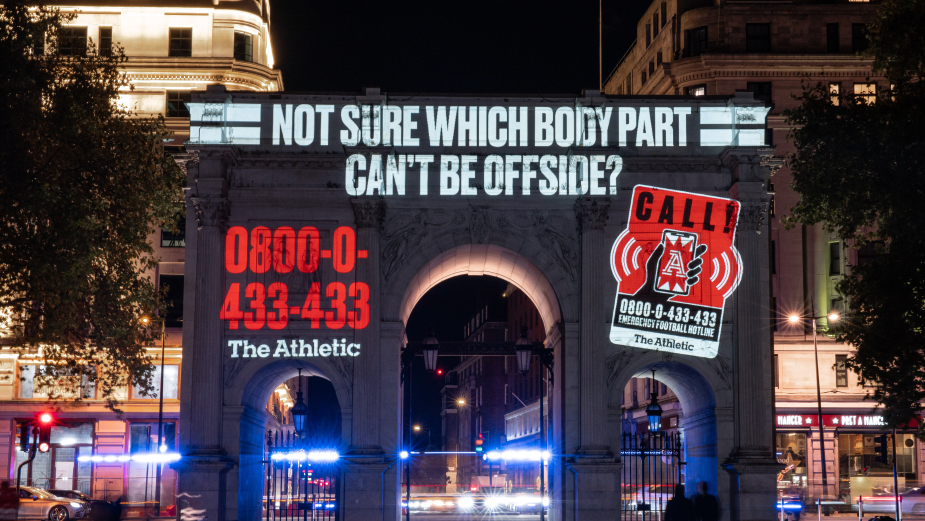 Frito Lays - Is It Called Football or Soccer 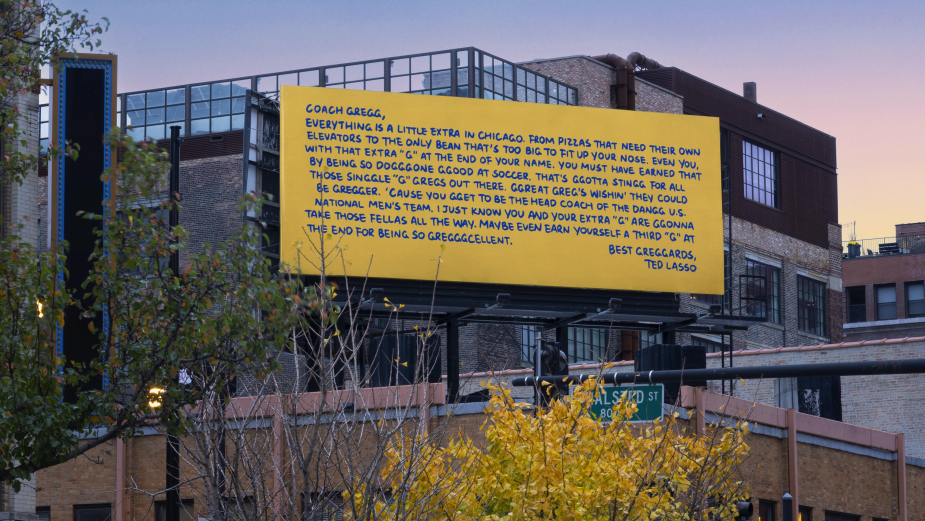