Awards and Events 425 Add to collection

Karena is the first ever female to win the award 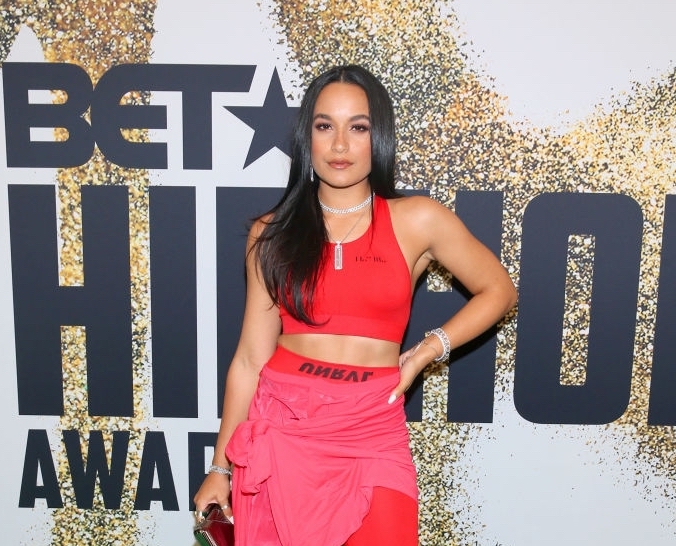 Canadian director and actor Karena Evans has been awarded Director of The Year at the 2018 BET Hip Hop Awards.

The 22-year-old has had quite the year, directing four music videos for Drake’s Scorpion album and a handful of other projects for artists like TDE’s SZA and Jay Rock.

She is the first ever female to win the award. 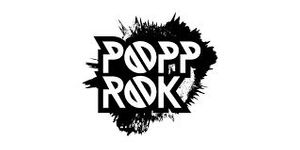 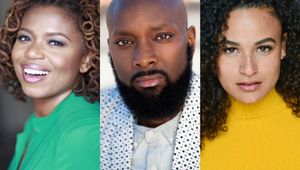 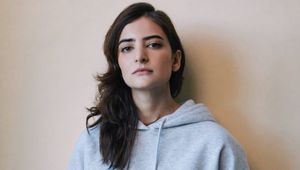 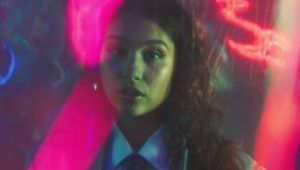 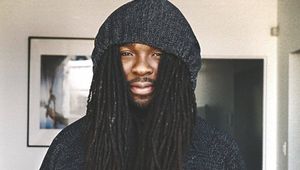 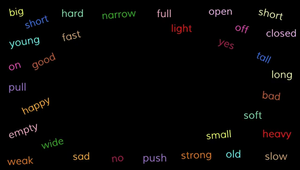 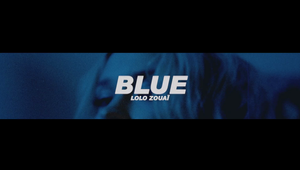 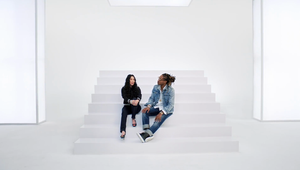 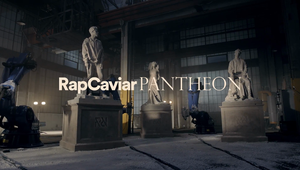