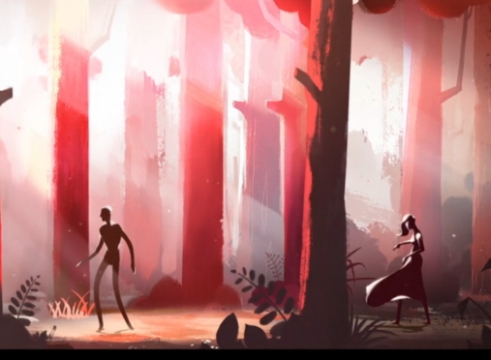 Coldplay have today premiered the groundbreaking new video for Ink, the fourth single to be taken from their worldwide Number One album, Ghost Stories. The video is available to experience at www.coldplay.com/ink now.

The video was conceived and directed by Blind, an animation collective represented by www.hotspurandargyle.co.uk

Fans can plot their own storyline through the interactive, animated tale about a lost traveller who journeys to the edges of the world in search of his lost love.

Viewers can make real-time choices throughout the video, altering its outcome - with more than 300 possible journeys available.

The release of Ink coincides with the 24 November release of the band’s new concert film and live album, Ghost Stories Live 2014.

News from Hotspur and Argyle 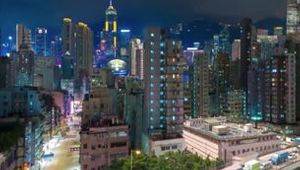 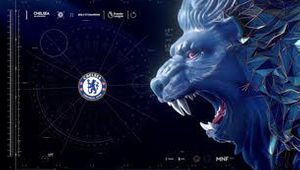 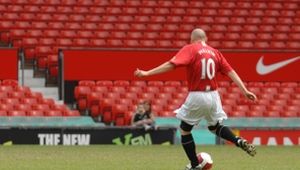 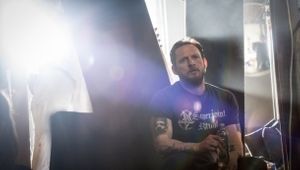 Work from Hotspur and Argyle 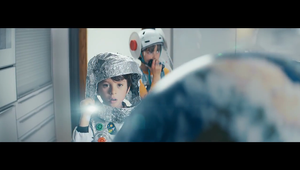 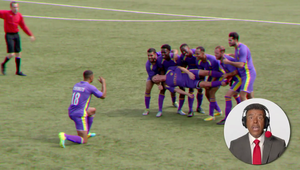 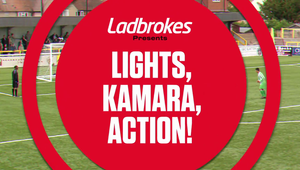 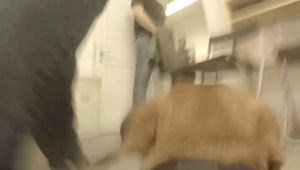