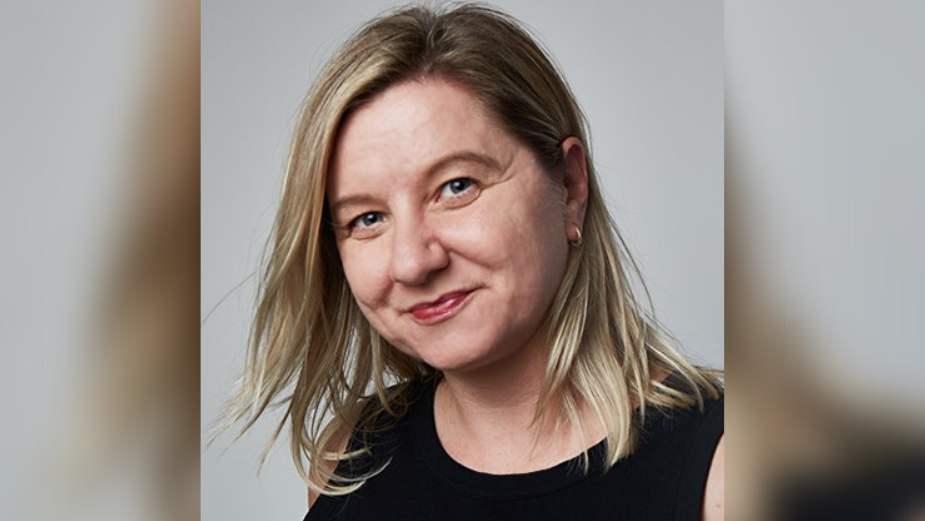 Bicoastal editorial and finishing boutique Northern Lights has named Jody Peters executive producer. Jody will oversee all post-production and creative teams across all the company’s locations. Prior to Northern Lights, Jody was most recently at Harbor Picture Company where she oversaw commercial colour and finishing after spending over a decade leading teams at Humble, Postal, Chimney and Method.

“What first attracted me to the Northern Lights family was the work itself.  As I looked deeper it was also the incredible creative talent, who are all genuinely good people to work with,” said Peters.

“We’re thrilled to welcome Jody to the NL Family,” says partner/creative director David Gioiella. “She’s got exactly what it takes to bring our entire team to the next level.” 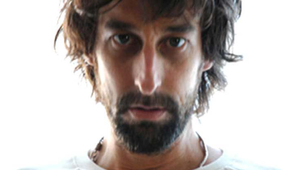