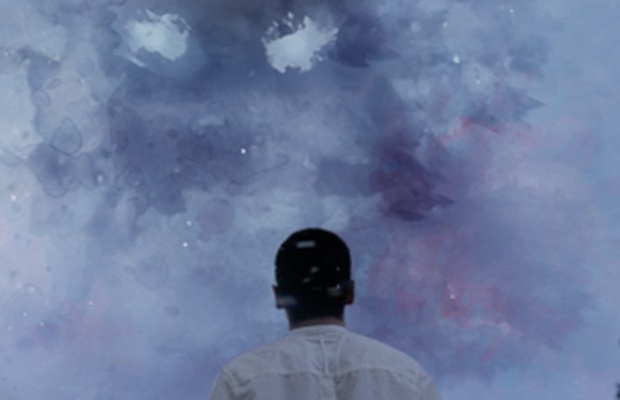 Rimowa, the luxury travel brand under LVMH, and agency partner Anomaly released the next part of its first-ever global integrated campaign to celebrate its 120th anniversary.

The campaign entitled, “Never Still” features its global ambassadors to celebrate the mindset that mastery is a never-ending journey, and that no one builds a legacy by standing still.

Jared Knecht - filmmaker from Brooklyn, travelled all the way to Japan to capture Nobu Matsuhisa telling an ancient Japanese travel tale that mirrors Nobu’s own life.

Jared Knecht is a multidisciplinary director with a background in writing and cinematography. Originally hailing from Wilmington, NC, Jared’s work is marked by his curiosity, free spirit and passion for adventure. His short film “Skümaskot,” shot on location in Iceland, was a selection for this year’s Cannes Short Film corner.

From a young age, Jared pursued filmmaking by creating videos for non-profit organisations, including Compassion International, Life Without Limbs, Sevenly and Crossway. A self-taught filmmaker, Jared moved to New York and moved up through the production ranks. As a filmmaker, Jared is dedicated to bring out unflinching emotional honesty in his work.

Fashion Brand Celio's New Campaign is an Ode to All 'Boys'

This Porsche Taycan Film is a Love Letter to Electricity