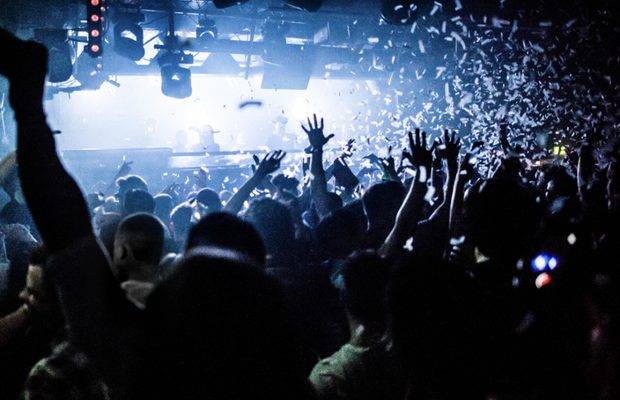 One of James Kirkham’s mates jokingly suggested the other day that he was the only person he knew that’s managed to make a career out of his hobbies. It was a tongue-in-cheek comment but when you dig into James’ career it does make some sense.
Firstly there was Holler, the digital agency that he founded in 2001, where he worked on projects such as the first ever social media campaign for a TV show. James and Holler’s work caught the eye of Publicis Groupe who eventually acquired the agency in 2010 seeing James also appointed as Leo Burnett Worldwide’s global head of social and mobile. Then in 2016 he left the advertising industry to join football media company Copa90 where, on top of overseeing a 100% increase in revenue year-on-year, he was able to fully immerse himself in the world of one of his great loves as part of his day job. If you follow James on Twitter you are likely aware of his current rocky relationship with Manchester United.
And then there’s his new job, which spurred the jibe from the aforementioned friend. James has joined legendary house music record label Defected Records as its first ever chief business officer. Appropriately, music - and specifically the music that Defected releases - is another big passion of James’. “I bloody love Copa90 and will remain its biggest supporter,” he’s keen to stress to me. “But in the last year or so I’ve had my eye on the other great love in my life, and that’s music. I’m 42 now and I would have loved to do it before I’m too old - I say that both jokingly and honestly.” 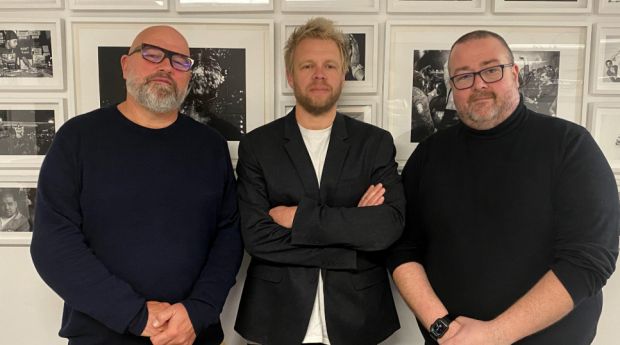 Simon Dunmore, James Kirkham and Wez Saunders
James has worked with the music business before, just not ‘in’ it. He tells me about some of the first projects that Holler ever did, for the likes of Universal Music and Warner Records. The work, which involved ecards that were emailed to people before the days of social media to access exclusive content and previews of tracks, bagged the agency a bunch of awards and nominations at the Digital Music Awards. “There has always been that thing in me,” he says.
At Copa90 he built something that was somewhat akin to an agency model within the business. It worked with clients like Budweiser, EA Sports, Nike, Pepsi and Uber, but in a completely different way to a traditional advertising agency due to the dedicated IP and dedicated fanbase that Copa90 has. He wondered if something similar was possible in the music industry and ended up speaking to the Defected Records, whose T-shirts he used to be mocked for wearing consistently around the Copa90 offices. Run by founder and CEO Simon Dunmore and managing director Wez Saunders, the chief business role didn’t exist at Defected prior to James’s arrival but the work that they’re doing is “fascinating” according to James. “To their credit they are brave enough to employ me in a role that didn’t exist because of what they’ve been piecing together over the last couple of years. It’s a record label with heritage but it’s very up-to-date,” he adds. 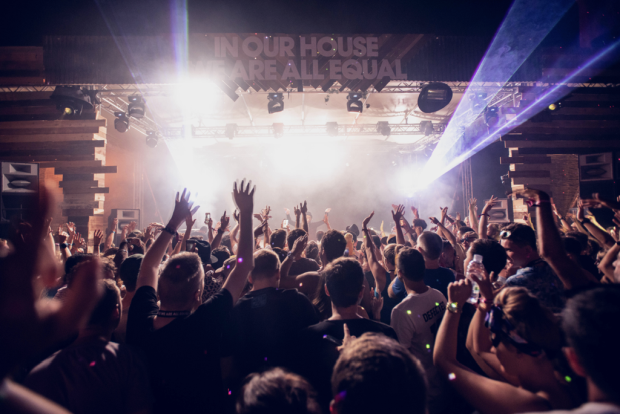 The ‘what’ that he refers to is not the traditional releasing of music that you’d expect from a record label. Defected is just fine in that respect with albums from extremely popular DJs such as Honey Dijon and Horse Meat Disco set to be released this year, a back catalogue of classics longer to shake a stick at, and a recent UK top 10 record with Endor ‘Pump It Up’. But Defected is up to a lot more than that. The label runs a stream of events that’s pretty much a constantly revolving global tour. It encapsulates singular club nights in different cities around the world as well as longer-running residencies and a flagship festival in Ibiza, and another festival in Croatia. It sells - and sells out - tickets for each of its events through its own channels. What’s more, everything the label does is a huge focus for its social channels - Instagram and Facebook are both a big deal, according to James, and they’ve recently been experimenting with TikTok. The core user demographic of that platform is younger than the overall Defected fan base - which is a “broad church” - but the team has the foresight to understand that TikTok’s users will one day be Defected’s listeners. A particularly exciting project in the works at the moment is a long-form documentary on the LGBTQ+ community through the eyes of dancers at Defected’s famous Glitterbox party series. 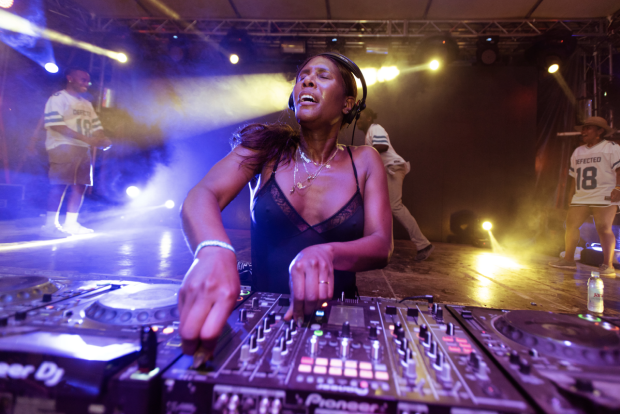 Honey Dijon
“What they are, which really attracted me, is a multimedia business,” says James. “I’ve not really witnessed such love for a brand. We were going through photos to use as assets and everyone is there in Defected merch in the same way people support a football club. But how you can push that is so exciting.
“I’m already referring to it as a new era of record companies,” he adds. “We’ve got the ability to leverage our social channels, activate en masse, sell tickets, access to a smart CRM programme and smart first-party data, and a totally sophisticated understanding of what to push and when to push it. And it’s nearly entirely through own-channel initiatives.”
When James maps out the entire ecosystem of the multi-pronged Defected Records network, it feels to him as though he’s outlining the perfect landscape for a direct-to-consumer business. “Just look at the scale of our fanbase, at our reach and engagement,” he says. “There’s talent in the form of the artists and DJs, there’s a natural outreach in terms of events, there’s real estate in the form of nights in Ibiza and elsewhere.” Defected is also expanding its east London HQ base - soon it’ll boast a studio area to record live podcasts and radio shows, as well as an event space that’ll host TED-style talks, DJ and producer lessons, and a general area for fans to hang. 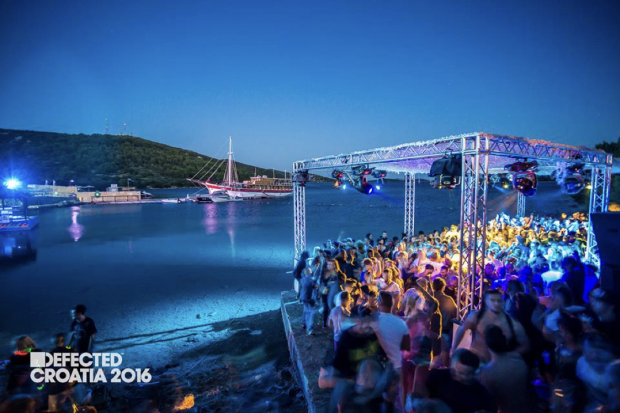 Croatia
All of that will just feed into “a flywheel of content”, which will be a big focus for James in the coming year. “Put it all around that ecosystem and you’ve got a media business. [In 2020] I’d like to have everyone talking about us,” he says. “I don’t want it to feel stunty but very much in front of people’s eyes. Almost irrespective of your taste, you should know that Horse Meat Disco have a new album out. That’s my job.”
What’s more, every innovation in any field needs a certain amount of happenstance in play for success, and James feels like the timing is ripe for this new era of record labels. He’s always been convinced by his opinion that the two “ultimate common denominators” on Earth are his two big passions, football and music. “I can’t think of two more accessible languages on the planet,” he says.
“The world is fractured and divided and at times a horrible place but I love what can come out of adversity. Historically if you look just at Britain, the rise of punk came out of the late ‘70s, the rave culture that came out of Thatcherite Britain - I love the creativity that comes from it, I love the way that people have a predisposition to sort things out themselves and go their own way and have their own expressive kind of nature.
“We’ve got a great belief that we need the unity that music and the dance floor brings. In a funny way, through all the adversity and general shitness of what is going on globally right now, things like music are amazing. If you stage events with 5,000 people, all coming to the likes of Croatia and living there together, all walks of life, there’s a safeness to it. An anything-goes spirit.
“We need it now actually and it’s a lovely thing to be able to have as the spirit of the business.”