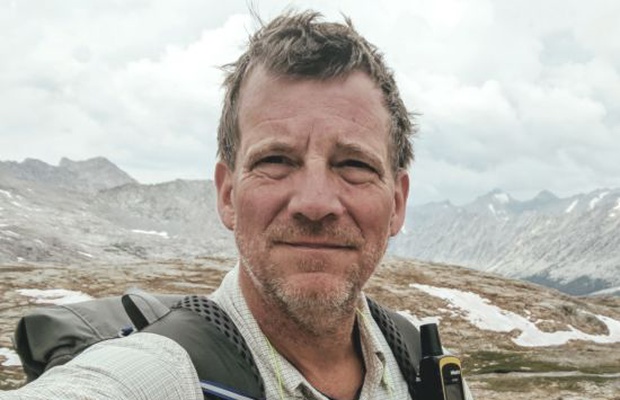 Gordon arrives at CAROUSEL after spending the last 15 years at editorial company Spot Welders, where he served as partner/editor and applied his creativity and expertise in the edit suite on notable campaigns for the likes of Geico, Amtrak, Volkswagen, ESPN, Heineken and Budweiser. He not only established his reputation through his prolific output, but gained plenty of insights that he hopes to bring to CAROUSEL — namely the importance of talent, communication, hard work, relentless curiosity and, of course, a strong team.

“At CAROUSEL, I hope to keep doing what I’ve been doing,” says the newly appointed senior editor. “To be surrounded by great talent and an amazing support team and also collaborate with a group that is excited by the opportunity of finding a strong voice in a challenging time.”

Throughout his career, Gordon has contributed to a multitude of memorable projects, including collaborations with legendary commercial directors like Joe Pytka on Anheuser-Busch’s 'Applause' Super Bowl spot, Simon McQuoid on 'Enemy Weapon' for Xbox’s Halo 3 and Traktor for MTV’s The Jukka Brothers. “It’s amazing to remember that all those spots started with me sitting down and screening that first frame of film which began the whole process,” he recalls. “I feel lucky that every day still starts with that same sense of possibility.”

Now at CAROUSEL, Gordon sees a chance to learn and evolve in a refreshing new environment. “With all the changes in our industry, and the world, it’s exciting to be with a group who see disruption as opportunity,” he adds. “The team here understands how to leverage its experience and take advantage of the synergies its diverse talent provides. And it’s also very rewarding to collaborate with everyone involved in every stage of the process, which makes the work better and honestly, more fun.”

According to CAROUSEL managing director Dee Tagert, Gordon’s hiring reinforces the company’s ongoing mission to bring together the brightest minds and most valuable talent from agencies, production and post. ”We have assembled a collaborative group of incredible talent that can execute everything from soup to nuts, so it was natural to have someone with Dick’s caliber in the mix. He, like the rest of us, sees the changing times as a great opportunity. With him onboard, we’re excited to dive into everyday with the excitement of kids in a candy store.”