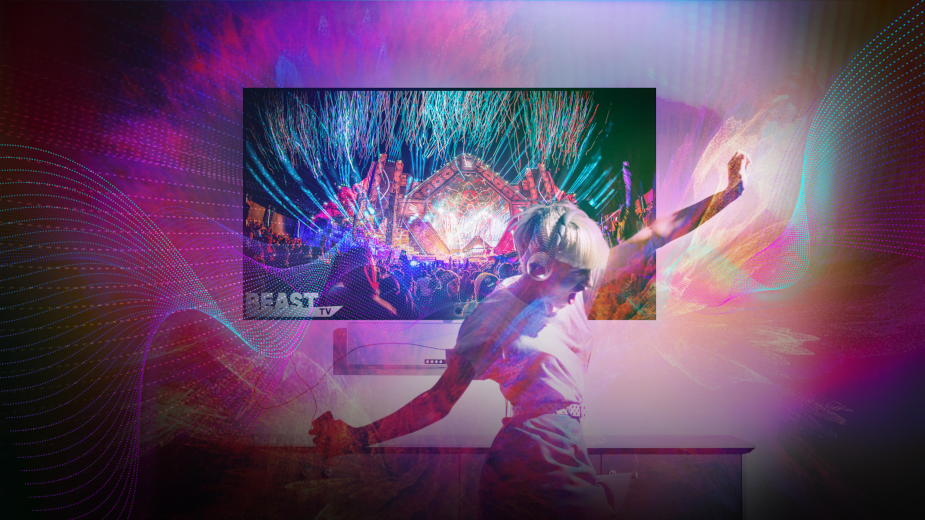 The live event took place in Riyadh, between 16th-19th December 2021, and broke global festival numbers with 732,000 visitors attending in person. Streamed through BEAST TV to 107 countries over four days remote audiences enjoyed an ‘I was there’ sensation through immersive and cutting-edge audio technology.

The first ever use of live spatial audio during a live streamed festival – included a real time immersive spatial audio mix from up to seven stages - letting virtual music fans feel like they were up close and personal to DJs including Armin van Buuren, David Guetta, Martin Garrixm, Steve Aoki, AfroJack and Salvatore Ganacci.

Imagination built the BEAST TV platform for scale, with the ability to stream upwards of one million viewers simultaneously. With the aspiration to become an equivalent to MTV or RedBull TV in the Middle East and support owner MDLBEAST’s ambition of bringing more Saudi youth and creative culture to the world.

Following the impressive launch of BEAST TV, the channel will become an always-on interactive content portal to bring all MDLBEAST’s live experiences to life for a digital audience. It will connect audiences far and wide through rich interactive and gamified content; keeping viewers emotionally engaged with the atmosphere, the people and the music.

Ross Wheeler, business director - head of live UK at Imagination says: “After working with MDLBEAST over the last couple of years, we are incredibly excited to create and launch BEAST TV with the first ever use of live spatial audio during a live streamed festival and to support the team as they innovate on a global platform and embrace new technologies. This is pioneering in the region and the world and it’s been a great opportunity to collaborate with cultural disruptors MDLBEAST and bring our cutting edge expertise.”

Ben Sinden, executive director of Media at MDLBEAST added: “It’s an incredibly exciting time in Saudi Arabia right now and creating a platform that can share live music in the most technically advanced way is exactly where MDLBEAST wants to be.”

Anton Christodoulou, group CTO at Imagination says: “This is just the first step to bringing the energy and excitement of live music experiences with MDLBEAST, and amazing local talent, to a global audience in new and exciting ways using ground breaking technology, when you cannot be there in person.” 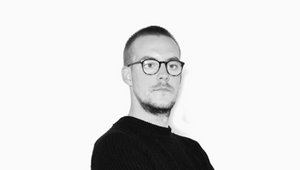 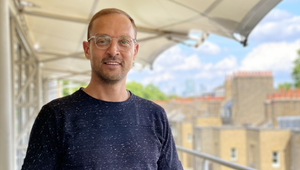 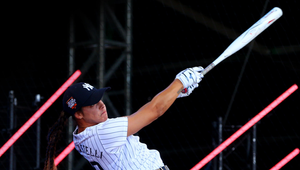 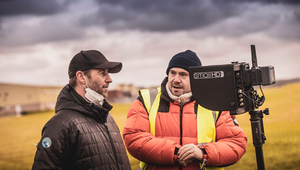 Creativity Squared: Josh Stika on Why Everyone Is Creative
View all News 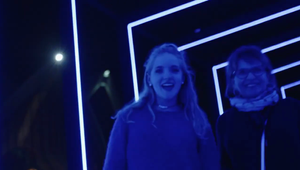 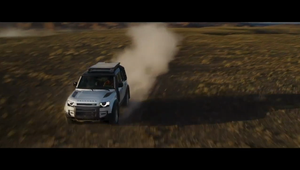 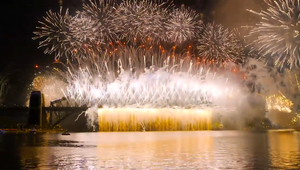 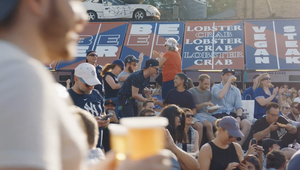