I Watched a Month’s Worth of Ads in a Day. Here’s What I Learned

Tom Ewing, head of communications at System1, subjected himself to an unenviable afternoon of mostly unremarkable advertising 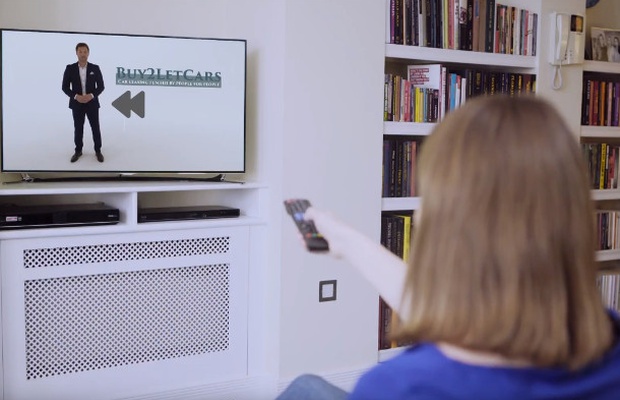