Wunderman Thompson Spain resurrects Jesus Christ to lead the cause 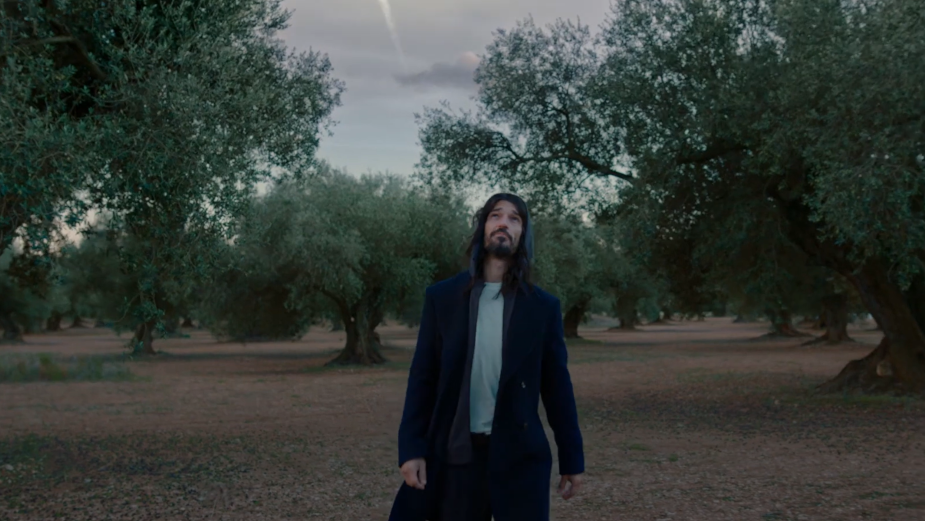 Rebellion has always been part of the DNA of Scalpers, the Spanish textile company born in Seville in 2007. After 14 years of experience, Scalpers is present in six countries with more than 230 points of sale internationally and a workforce of more than 800 employees. The brand is characterised by its spirit of rebellion, represented in its logo: a skull, which in some way symbolises that spirit of doing things differently.

That rebellion has always been present in the brand's advertising campaigns and actions. Demonstrations in front of the Spanish Congress of Deputies encouraging its members to ‘recover their image’ at least in their way of dressing or a TV ad last Christmas denouncing that the image of Spain as a country was on the floor are good proof of this. Now, to tackle the most important commercial campaign of the year, they take that rebellious character to the limit and bet on paying homage to the greatest rebel in the history of mankind: Jesus Christ.

“With You were born a rebel, Scalpers invites consumers to think about whether they want to celebrate a banal and stereotyped Christmas or celebrate a way of being and living authentic, rebellious, free... We hope that the campaign will provide a little inspiration and authenticity in a post-pandemic era in which we are all recalibrating our values”, says David Caballero, chief creative officer of Wunderman Thompson.

Jose Mª Piera, director of business development at Wunderman Thompson, adds: “The piece is extremely respectful of the figure of Jesus Christ; in fact, it has been conceived as a great tribute to his figure, recalling the greatness of his person just at the moment when we Spaniards are preparing to commemorate his birth. Still, I want to highlight the courage of Scalpers in approving the idea because it is clear that the decision contains a gamble. Having said that, I am convinced that it will work very well for them because it is a notorious, different campaign, very appropriate to the brand and I’m sure it will connect. If that happens, I would be very happy about their success because they deserve it".

Borja Vázquez, founding partner and president of Scalpers says: “We are going to make a significant investment effort to support this idea, because we think that it reflects one hundred percent of the spirit of our brand. The campaign will consist of an audio visual piece lasting one minute, 30” and 10” spots, multiple pieces in digital and outdoor media and some surprise action that people will get to know as they go. I'm looking forward to seeing what our clients say about it. They are people who have always identified with our way of approaching communication and I am sure that they will know how to value this campaign for what it is: a tribute to rebellion and a very specific way of understanding life. They are the kind of people who do not conform and want a better world”.

The campaign will be previewed today on the new Scalpers channel on TikTok and tomorrow it will begin to be broadcast in the rest of the media and channels that Wavemaker, a media agency belonging to the WPP Group, has planned. In the words of Alicia Peña, Director of New Business at Wavemaker: “We have sought to give prominence to the audiovisual piece because we know that it is a brave piece that will conquer the public Scalpers, rebellious, authentic and brave people. For this reason, we have also wanted to do a special guerrilla action such as wild posting or very special activations in some life shows brave and daring as Scalpers”.

The pieces have been directed by Bruce St Clair. In the words of Paco Badía, executive creative director of Wunderman Thompson: “we wanted the tone to be respectful, elegant and contemporary despite the audacity of the campaign’s idea. Bruce's direction and staging have given him the stature that it deserves".

You were born a rebel 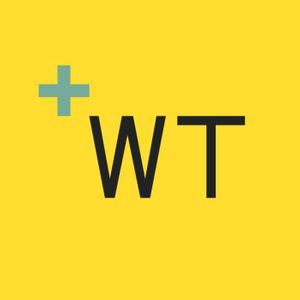 How Heinz Found the Horror in Tomatoes 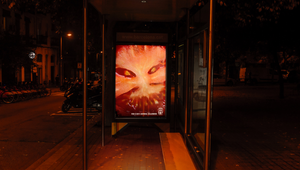 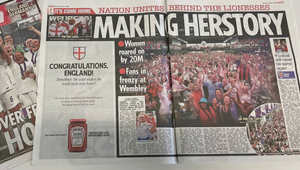 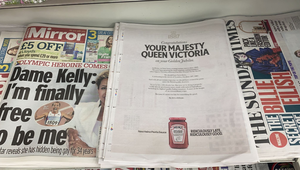