Gabriel Miller, head of creative at Human Standard, picks out five captivating works from the UK that he can't seem to shake from his head 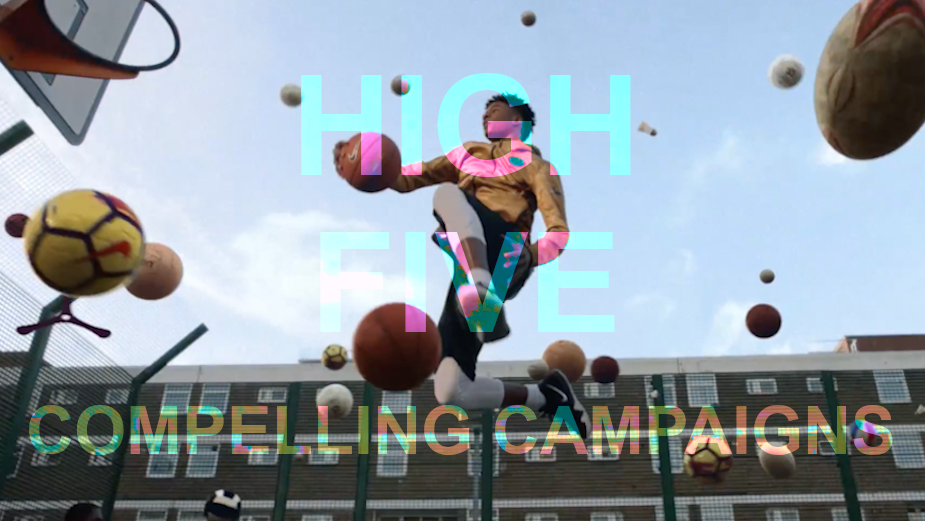 I could have put 500 ads here. In the end, I chose five that for one reason or another I just can’t get out of my head. The ones I keep coming back to again and again, sometimes for objective reasons, and sometimes extremely subjective ones. Interestingly, despite not having worked in London for over a decade, all my choices are from the UK. Sorry, American friends...

Agency: TBWA\London
Production: Spectrecom Films
Director: Daniel Kleinman
The Peter Kay campaign for John Smith’s is the reason I got into advertising in the first place. Who wouldn’t want to make this sort of thing for a living!? The fact that I got to write the follow-up campaign when John Smith’s brought back Peter Kay for another run in 2010 was some kind of crazy cosmic poetry. ‘Ave it!

Nike - 'Nothing Beats a Londoner'

Agency: Wieden + Kennedy London
Production: Riff Raff Films
Director: Megaforce
When advertising is at its best, it doesn’t just deliver a powerful message in an ingenious way, it does it in a manner that somehow taps into the mood of a nation. Being released just a few months after the London Bridge terror attacks and the Grenfell Tower fire rocked London to its core, 'Nothing beats a Londoner' was the perfectly executed pick-me-up every Londoner needed.

MacMillan Cancer Support - 'Whatever It Takes'

Agency: AMV BBDO
Production: Iconoclast
Director: Jonathan Alric
Post: MPC
Editorial: Stitch Editing
Sound: 750mph
A case study in the power of music in advertising, this film for MacMillan Cancer Support is a masterpiece. With any other piece of music it would still be profoundly moving, but with 'Spring 1' by Max Richter, it’s nothing short of devastating.

Agency: Allen Brady and Marsh
Sound: Ross McManus x Declan McManus
Why did we stop making jingles in advertising? The jingle in the classic 'secret lemonade drinker' R Whites lemonade spot from the 1980s has been stuck in my head for over 30 years! R Whites is still the first brand I think about when someone says 'lemonade', and I haven’t even seen it on a shelf in decades! For crying out loud, people, let’s bring back the jingle!

Agency: In-house at 4Creative
Director: Dougal Wilson
Another example of a great music track elevating an excellent film into a masterpiece, but the idea here is still the star of the show. Showing that paralympians aren’t just equal to regular athletes, but superior to them - because of the challenges they’ve overcome - is the epitome of a truth well told. Brilliant stuff!
view more - High Five 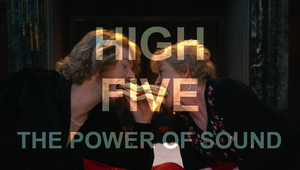 High Five: The Power of Sound 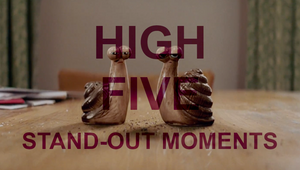 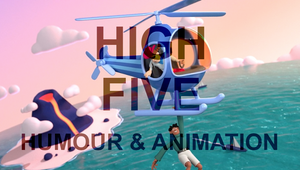 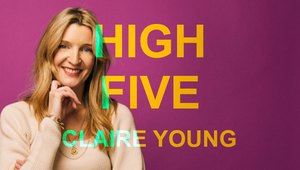 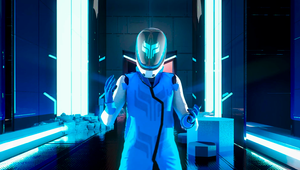 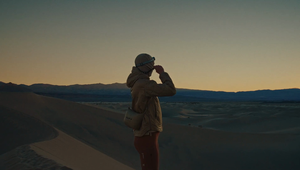 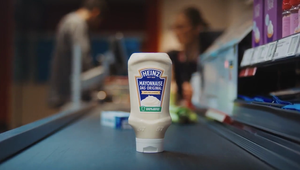 'The Moment You Find Heinz' 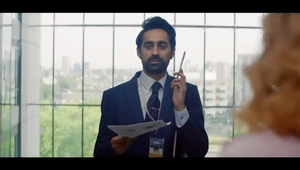 'Raise Your Arches'
View all Work