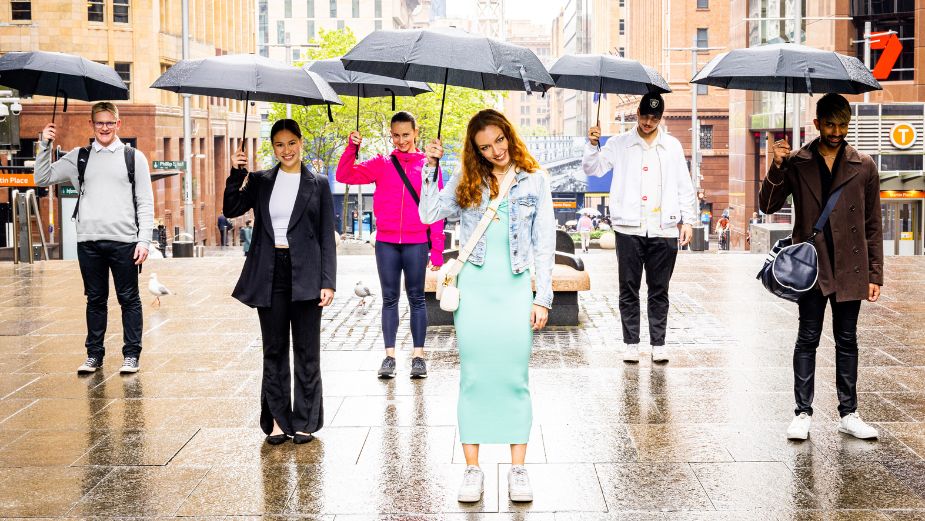 Seen something peculiar around Sydney this week? You’re not alone.

Earlier this week, Paramount Pictures and Hello Social teamed up to bring the chilling new horror movie SMILE to the streets of Sydney in an experiential and spine-tingling marketing stunt.

Ahead of the film’s theatrical release, Sydney played host to mobs of ominous individuals frozen in place and smiling eerily on the train, at the park, inside office buildings and in front of the iconic Sydney Harbour Bridge. Groups of more than 20 at-a-time were spotted in key locations such as Mrs. Macquarie’s Chair, Pitt Street Mall, Central Station, Surry Hills, Hyde Park and Martin Place.

Stopping passers-by in their tracks, the unnerving stunt even made its way onto popular breakfast show Sunrise, as the mysterious group peered eerily into the programme’s glass studio whilst live on-air. The smilers also made an appearance online through custom social content posted by TikTok creators Caleb Finn and Emma Horn, providing a further glimpse into the creepy smilers as they descended on the streets of Sydney.

“Our strategy was to drive beyond pure key art and trailer promotion. The multi-pronged activation provided us with a disruptive real-life moment, an earned PR opportunity and made for epic social content that localised the films narrative and could be served digitally to the masses.”

The spectacle celebrates Paramount Pictures’ new film SMILE, written & directed by Parker Finn and starring Sosie Bacon. After witnessing a traumatic incident involving one of her patients, Dr. Rose Cotter (Sosie Bacon) begins to experience frightening occurrences that she can’t explain, marked by smiling onlookers. As the overwhelming terror begins to take over her life, Rose needs to confront her past to survive her horrifying reality.

SMILE is exclusively in cinemas NOW. 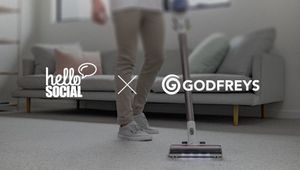 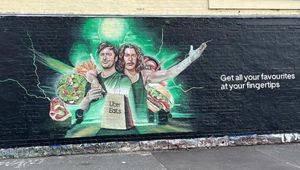 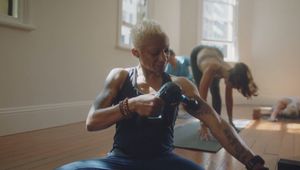 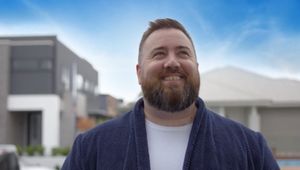 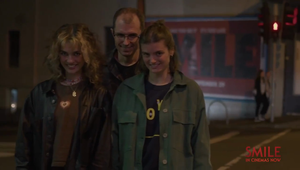 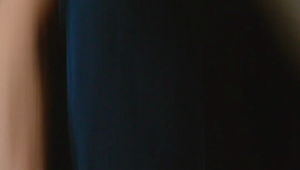 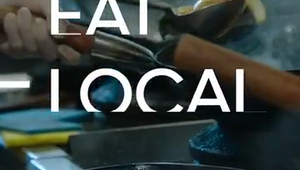