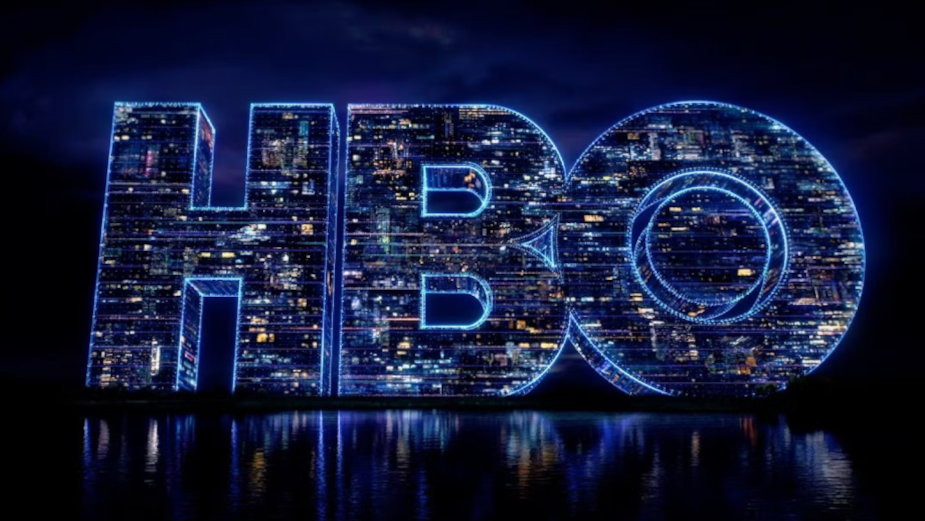 Since 1975, any 'Feature Presentation' film on HBO has been preceded with an iconic opening sequence and a musical theme that has become synonymous with the brand and the highest-quality in-home entertainment experiences.

In 2017, Made Music Studio reinterpreted and reimagined this melody for HBO, tackling the challenge of a forward-leaning homage: paying proper tribute to the brand’s heritage while also signalling to HBO’s continued evolution as a champion of new audiences, storytelling and production techniques. As a cultural beacon for excellence in entertainment, HBO’s modernised look and feel needed to reflect its legacy while bringing in new modern elements.

Made Music Studio’s reinterpretation of this classic composition creates a newfound sense of drama from the opening note. With a quiet and delicate start reflecting the intimacy of the opening scene, the piece begins to flourish with cinematic momentum, culminating in a powerful and resounding finale. Recorded at Made Music’s studio with a 45-piece orchestra, the piece was mixed in film-standard surround-sound to promote the future of home entertainment.

With a refreshed sound and stunning visuals from world-renowned visual agency Imaginary Forces, the cinematic opening of HBO Feature Presentation continues to set the tone and standard for the highest quality home entertainment.

Read more about the reimagining of HBO’s network ID here. 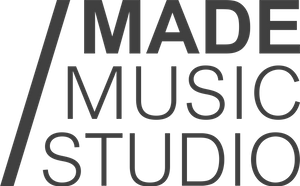 News from Made Music Studio 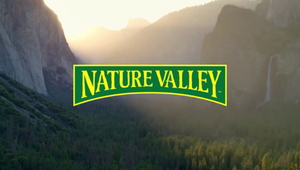 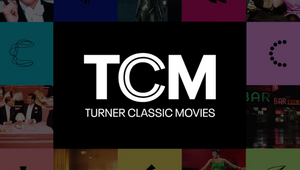 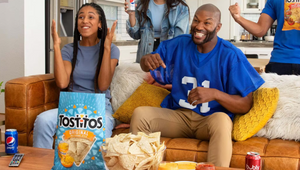 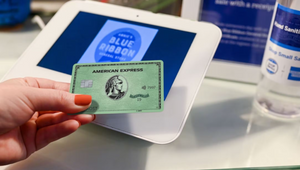 Work from Made Music Studio 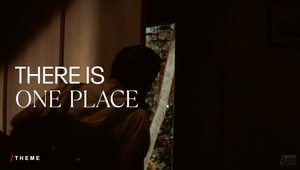 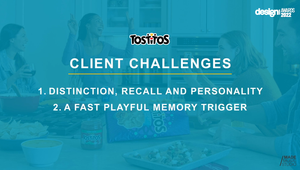 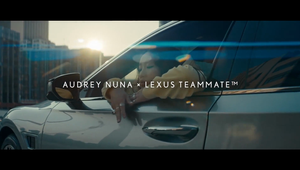 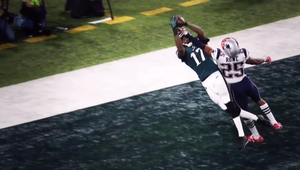