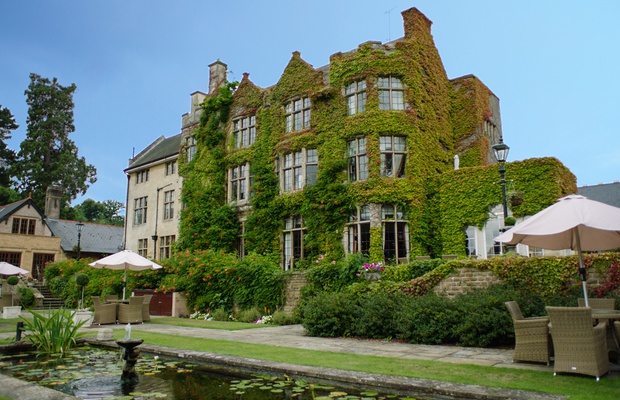 Last month, Hatch teamed up with Secret Escapes - the official UK travel partner for the brand new Downton Abbey movie - to create a luxurious TV commercial that celebrates the return of the UK’s favourite period drama.

Partnering with Universal for the launch of the movie, Secret Escapes - the world’s leading online luxury travel deals company - curated a collection of their finest Grand Country Escapes, giving customers the chance to enjoy a taste of the Downton Abbey lifestyle - for affordable prices. The offer ran across TV channels for two weeks in the lead up to the release, ending on the 16th of September.

The commercial, which featured parts of the official film trailer, aimed to emulate the high class and grandeur of Downton, showing audiences where to stay to feel a part of the aristocratic Crawley family.

The in-house team at Hatch produced, shot and edited the commercial, which includes breathtaking exterior shots - captured on a 4K drone - of the stunning Surrey spa resort featured in the ad and offer.

The movie, which was released in the UK in September, grossed £5.18m in ticket sales on opening weekend - making it the biggest ever opening for a British Period Drama.

Featuring parts of the official film trailer, the commercial familiarises audiences with the much loved characters from the historical period drama that first aired on ITV in 2010. This, and the use of the original music from the show, gives the ad a warm and nostalgic feel throughout.

This type of project is a first for Hatch, but its success has paved the way for other exciting similar ventures in the near future.

Mark Gibson, Managing Director of Hatch said: “We thoroughly enjoyed working with the team at Secret Escapes to create this partnership in the wake of such a successful film release. Setting up our core filming unit for this project allowed us to stay dynamic and efficient throughout production - a direction we will be following in the creation of future film partnerships.