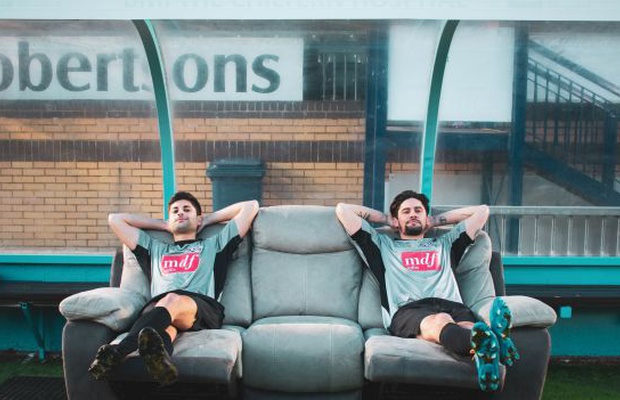 Taking a no nonsense approach, the idents call out the companies who make for ridiculous sponsors of football. By parodying recognisable examples, the idents point out how some brands who don’t belong on the pitch, crowbar their product into football and onto the players anyway.

Playing on the Paddy Power catchphrase ‘Enough of the Nonsense’, this sponsorship campaign calls for an end to inappropriate football sponsorships with a light-hearted, comedic approach. 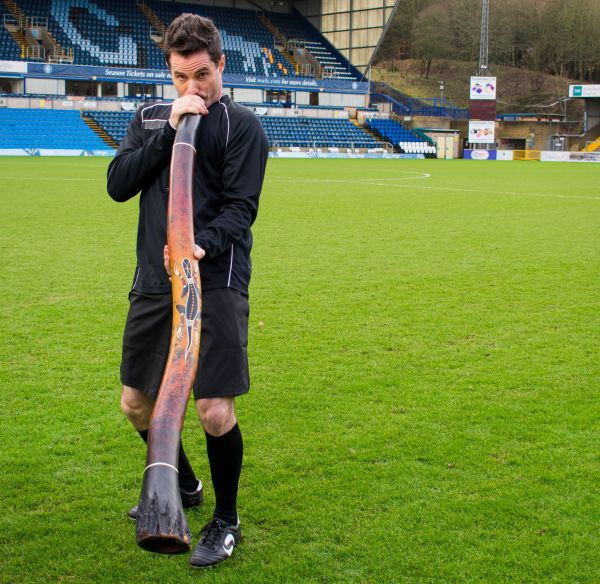 The first batch, on air from Saturday, include parody sponsorships from the likes of fake brands ‘Visit Australia’, ‘MPS sofas’ and ‘Lakeside Electrics’, with more to be released throughout March.

Working with a brand with such a bold advertising history as Paddy Power was a lot of fun for Hatch, who were able to be brave and daring with the idea and execution of these idents, bringing together a team of some of the most talented names in the industry to achieve the best results possible. Including comedy writer James Menzies, who worked with the team at Hatch to create the 15+ scripts that make up the campaign.

Managing director Mark Gibson said: "Working with Paddy Power has been a thoroughly enjoyable and immersive experience for us at Hatch. From working with former BBH Executive Creative Director Bruce Crouch to conceive the original ideas, to our amazing cast and crew on set and the Paddy Power team. This campaign has been our most ambitious to date and we are delighted with the results."

Shot at Wycombe Wanderers football stadium in High Wycombe, the idents were all made to realistically resemble football coverage on Sky Sports. This was achieved by shooting from the high up camera points of the stadium in order to emulate broadcast coverage, as well as the authentic costumes of the featured cast and intricate sound design.

The campaign is voiced by impressionist and comedian Alistair McGowan, whose natural flare and ad libs added an extra level of comedic value, bringing the idents to life.

Paddy Power have a long history of pushing boundaries with their advertising, and these sponsorship idents will continue this as they are released over the next month.