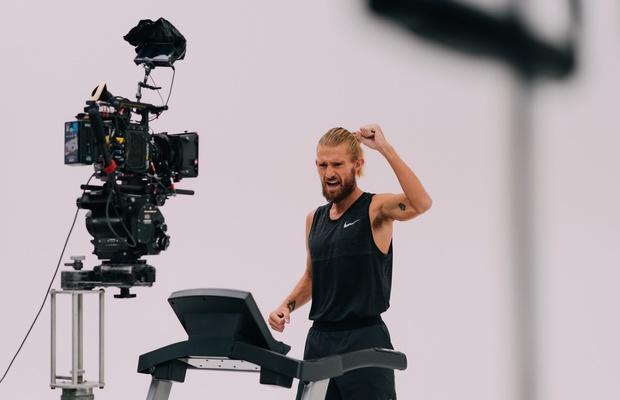 A recent study confirms that 47% of people are 'fatigued' by repetitive influencer posts. It reveals that people are bored with content that lacks originality, and messages that are seemingly dishonest.

At a time when every man and his dog (figuratively speaking) is curating posts, choosing the right filter, hash tagging the retailer, and even tagging the brand - it begs the question: what’s the difference between this kind of content and that of an influencer?

This year, for the first time ever, Cannes Lions launched a Social & Influencer category. Some praised this move saying it’s high time influencer marketing gets the creative credit it deserves, while others questioned its validity.

The current state of play is awry. While a recent study by the World Federation of Advertisers confirms 65% of multinational brands plan to increase influencer spending in the next 12 months, another study reveals more than a third of people think influencers are dishonest.

As an industry, our notions of creativity have continued to evolve. I believe that influencer marketing, if done well, can be incredibly effective. However, gone are the days when influencers can treat themselves, and their platforms, like billboards.

Our tagline at HarrimanSteel is 'the art of selling'. Selling is what we do, whether it’s a product, an idea, or a service, and we don’t shy away from this. But, this doesn’t mean we’re not obsessed with craft and creativity too and it’s these same principles we apply to influencer marketing. 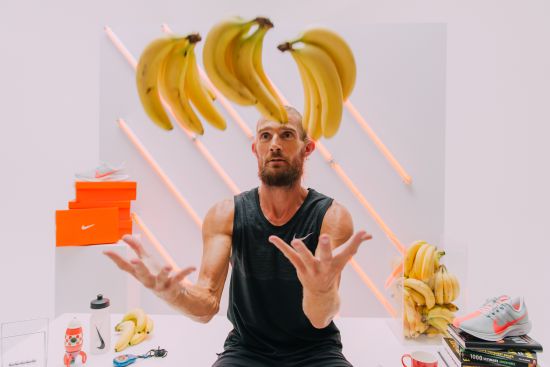 In a recently launched campaign for the Nike Pegasus Turbo, we scouted thousands of runners to find the right match. Our journey led us to Coach Lee whose credibility stood out. Not only is he the title holder of the Grenada mountain marathon, but he is passionate about running, products that enhance performance, and educating his audience.

Lee speaks in the language of runners, directly to runners, and we wouldn’t dare tell him what to say. Our work involves creating a brand manifesto, and providing cues, but there is no script. We’ve asked him to tell the story in whatever way feels authentic.

To go further, we’ve curated a series of participatory events. These events will be shared through social and, through the newly launched instagram questions featured and IGTV, people are invited to ask questions. 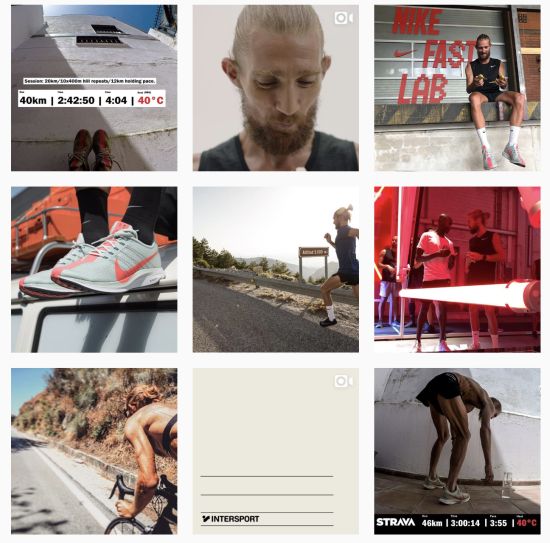 The campaign also involves a range of activations. For example, Lee will invite three emerging marathon runners to join him in Berlin on September 16th to take part in one of Europe's biggest marathons. He’ll be coaching them personally via social media, and he’ll be there on the day to cheer them on.

The truth is, inviting influencers to actively shape a campaign is not only more creative, but it drives results. Prior to the product’s first release, Lee reached out to runners directly to apply for a test pair. 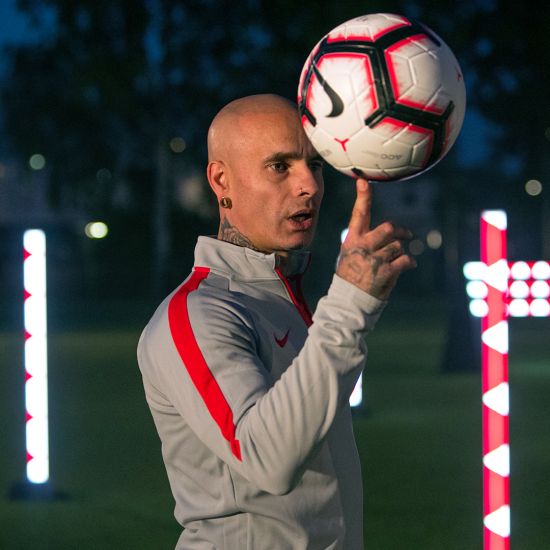 In another campaign to launch Nike Phantom, we partnered with Edward van Gils, the first internationally known street football player and captain of the Ronaldinho Globe Street Team, to create a participatory challenge.

Through cross-platform videos, shot in the Netherlands, Germany and Spain, local sports teams demonstrate how to play and Ed invites 'anyone, anywhere' to enter. He encourages people to be creative, go outside, and 'use whatever you have lying around'.

The prize? An all expenses trip to join the Ronaldinho Globe Street Team in Peru.

Today, it no longer matters what we put into the world, but what people do with it. Inspiration and execution are important to position a product or a brand, and to inspire audiences to engage, but the rubber hits the road in user forums, direct messages, and online testimony.

Campaigns that fail to actively involve influencers miss the opportunity to be both creative and effective.

As the sector continues to soar, and influencer marketing briefs fly through the door, our mandate is to raise the bar and cut through the noise.

More from The Humblebrag

What is the Power of Branding and Communications to Drive Change?

The Creatives for Climate ACTION WORKS Summit is Back at Patagonia

Female Entrepreneurship in The Netherlands: Are we equal yet?