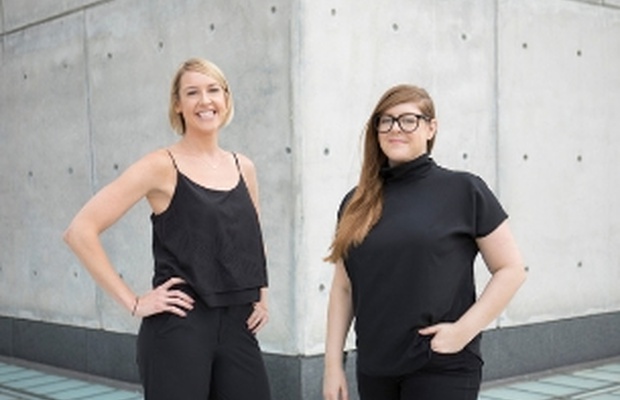 “We’re thrilled to welcome Jordan and Cerra to our team during such an exciting, new chapter for us,” said Mike Densmore, President of Forsman & Bodenfors New York. “Not only have they had tremendous success in creating award-winning and effective campaigns for some of the world’s most renowned brands, they also bring a great deal of energy, ambition, leadership and a competitive spirit anchored in never settling for anything less than great. Plus, they’re both awesome people and funny as hell.”

Chouteau previously served as a Creative Director and copywriter for top brands including Google, Kraft, Virgin Mobile, adidas, Sony, and more. She was the driving force at Mother behind award-winning campaigns for KY, Sour Patch Kids, Burger King, and Virgin Mobile. Prior to Mother, she was a copywriter at 180LA, where she led campaigns for a multitude of legacy brands.

Buckholz previously served as a Creative Director and Art Director on brands including Google, K-Y, Oreo, Facebook, Xbox, Kraft, amongst several others. Prior to this, she was Senior Art Director at Crispin Porter & Bogusky where she oversaw integrated TV and digital campaigns for brands including Old Navy and VitaminWater. Buckholz began her advertising career with AKQA in San Francisco.

Forsman & Bodenfors Receives First and Only Global Certification From 3% Movement