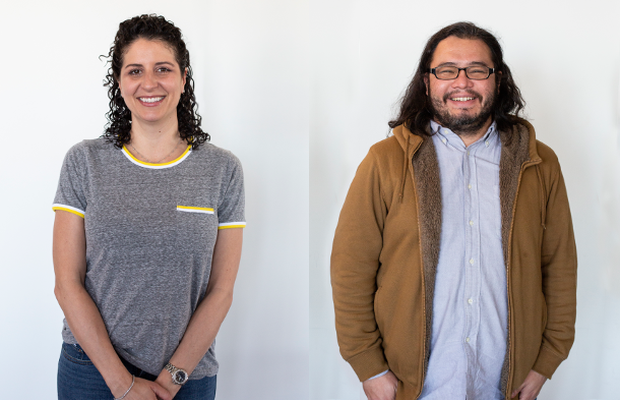 Firstborn is expanding its creative and tech departments, welcoming Laurie Hollar and Ellis Talley as creative director and senior unity developer, respectively. The hires come following a string of recent additions to the shop’s client roster, including, Royal Carribean, Flexport, Facebook and Foot Locker.
Hollar brings over 16 years of agency experience on the creative side to Firstborn, joining off her most recent post as Creative Director at VML, where she spent six years working across brands like Legoland, AMC Networks, Dell, Johnson & Johnson, and Toys R Us. In her time at VML, she also served as Editor in Chief of the shop’s Legoland Times venture and was a 2018 Futures Competition Mentor for the Ad Club of NY. Prior, Hollar held writing positions at ML Rogers Agency, Smith Brothers Agency, and UniWorld Group. An award-winning brand storyteller, Hollar’s work has been honored by Cannes Lions, D&AD, The One Show, and The Webbys, to name a few.
As creative director at Firstborn, Hollar will report to chief creative officer, Dave Snyder, working with him to lead campaign and narrative work across the agency’s full range of clients.
“Laurie’s work aligns very much to our creative vision and where we are seeing a lot of client growth—engaging, consumer-centric experiences that are highly creative and purposeful,” said Snyder.
Talley got his career start in San Francisco at Flying Wisdom Studios as a Mobile Engineer for Unity and native iOS/Android, where he helped launch mobile games like, Face Fighter, Mega Jump, Arthur Christmas: Elf Run and Safari Zoo. He then moved to Tokyo where he worked as a unity developer for companies overseas and in the US, helping to implement gaming and app development in the Unity3D game engine. He returned to the states to join Firstborn as its Senior Unity Developer, where he’ll work closely with the creative and dev teams on all things AR/Unity, as well as general development across web, app, mobile and gaming initiatives. Talley will report to Eric Decker, Firstborn’s VP of technology.