Numbers reveal that despite the adversities caused by the world pandemic, Brazilian producers carry out international projects and maintain exports of audiovisual content 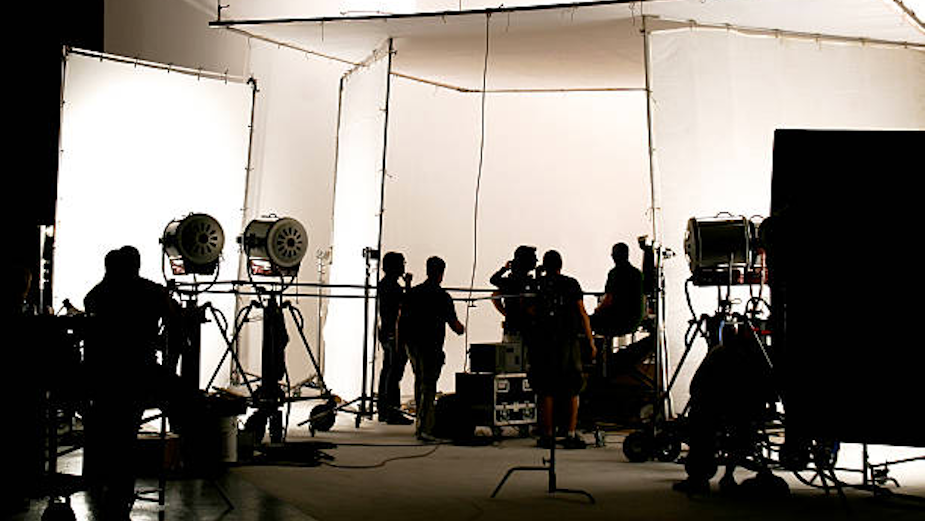 The FilmBrazil, Brazilian advertising production network, in partnership with the APEX-BRASIL (Brazilian Government export agency), presents their numbers data on the export of productions. The balance of the results for 2019 and the first half of 2020 reveals that the associated producers maintained good levels of exports in the sector despite the world pandemic.

Due to the limitations and uncertainties imposed by the quick evolution of the pandemic, the forecast for the first semester of 2020 was USD3,4 million in exports. “However, for our surprise, this forecast was not only exceeded, but we also accounted for a total of USD11,4 million by our companies. This was driven mainly by the performance of our animation production companies that continued to work in a 100% remote format and with a favourable exchange rate for exports”, reveals Marianna Souza.

“Right in the beginning of the quarantine, we noticed a considerable increase in demand for animation advertising films, not only here in Brazil but also abroad. For a few months, animation was one of the few viable techniques for brands to continue communicating. Speaking specifically of exports, the very nature of our services already contributes to a long-distance relationship, both with customers and employees. The animation production process is almost entirely digital and works well without the need for physical interaction between those involved, in addition to not printing where and by whom the project was made. It is also important to note that the Brazilian animation industry is well recognised and has been gaining more and more prominence in the international scenario. I believe that for all these reasons, the Consulado, animation production company, had a 30% increase in export earnings compared to the same period last year” said Luciana Pessoa, executive director of Consulado.

Among the services exported, there was an inversion this year. In 2019, full-service was the most exported model (29%), followed by production service (27%), broadcasting abroad (20%), track development (10%), music licensing (7%) and loan- out (7%). In the first half of 2020, we observed that production service reached the first place with 32%, followed by placement abroad with 26% and full service with 21%. Track development kept its percentage, loan-out grew 4% and there was no music licensing for now.

More than 50% of the associated companies have already exported more than once during the first half of 2020. The results of 2019 show that 79% have exported more than once, 12% have exported once and only 9% haven’t exported. Compared to 2020, 54% have so far exported more than once, 23% once and 23% have not yet exported. “The moment is challenging, because in addition to the economic crisis, we need to ensure security and respect all measures to cope with Covid-19 so that international customers continue to consider Brazil as a destination for their production. Price is important, but in this Pandemic balance it is not the basis for the final decision.” 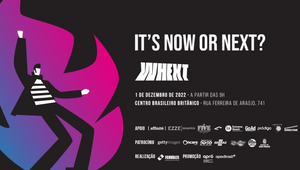 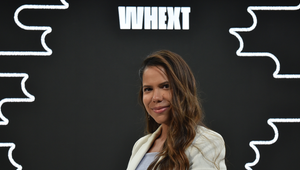 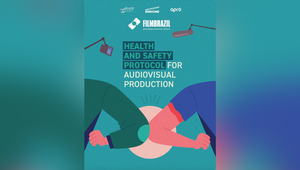 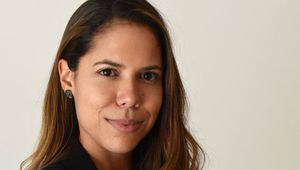