The Directors 15 Add to collection 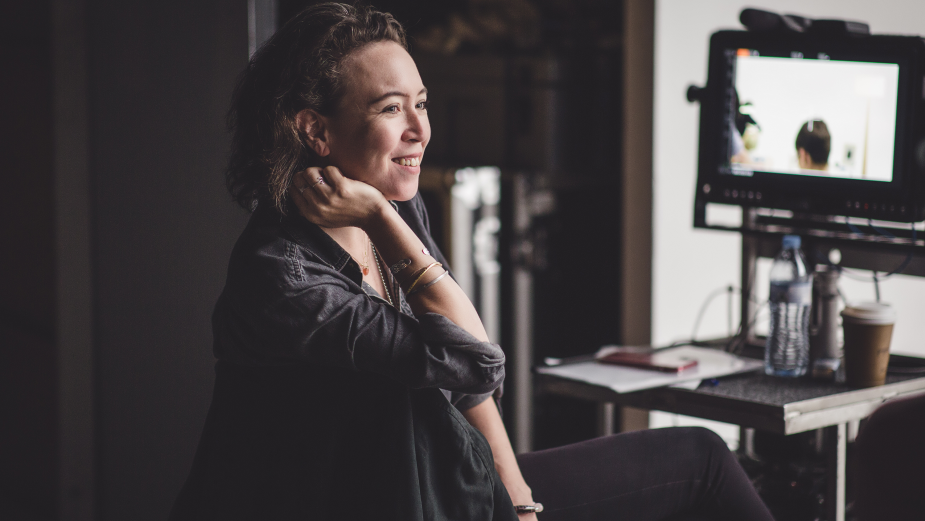 Aimée-Lee is a Chinese-Irish-Australian writer and director, with a french name. Her unique brand of offbeat comedy comes from her wicked sense of humour. She is a dedicated actor's director and loves working closely with talent to craft moving performances.

“This is the fourth female director to join our current roster. And what a dynamic, talented filmmaker to add," says executive producer Belinda Bradley. “Aimée-Lee’s work is fresh, playful and honest. Being an exciting new face to the New Zealand industry, we are confident Aimée-Lee will quickly gain fans in our creative community."

She loves to explore character and elevate reality through richly detailed production design, bringing a lavish visual style to even the most humble stories (and budgets). Her work is exuberant, irreverent and full of heart.

Aimée-Lee has directed music videos for a host of Aria-award nominated artists, including Lime Cordiale, Thundamentals, Hellions, and Ruby Boots. Her clip for Caitlin Harnett & The Pony Boys' 5AM' won Best Narrative at the Clipped Music Video Festival 2020.

​Enjoy a taste of Aimée-Lee's Work Hide & Seek for PayPal. 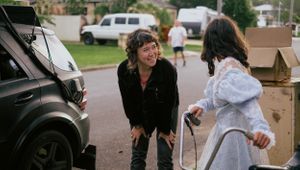 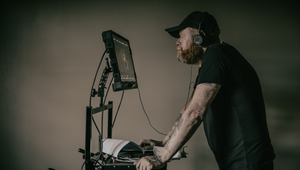 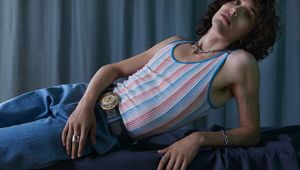 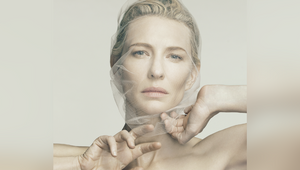 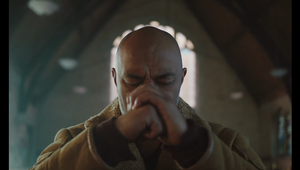 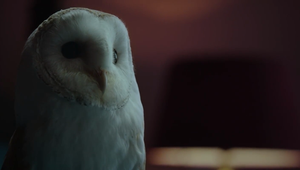 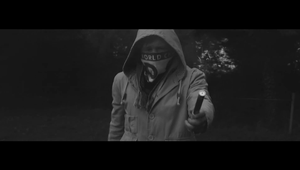 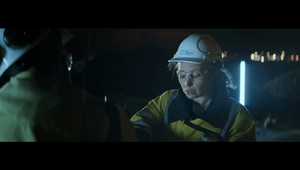