FCB/SIX Completes One Year of Operations in Brazil

Under the leadership of Juliana Vilhena Nascimento, the start up has acquired large accounts and won awards at Cannes 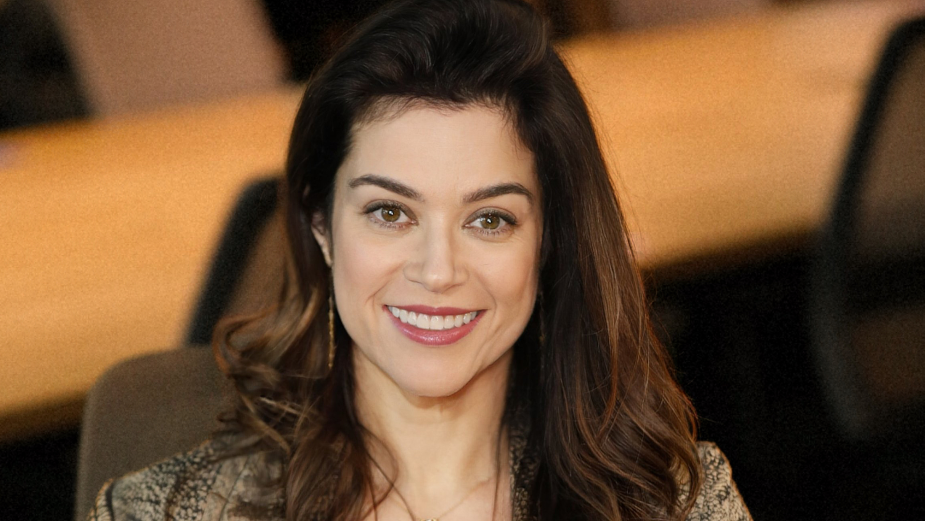 FCB/SIX, the business unit of FCB Group that focuses on data, conversational communication, and CRM, is celebrating its first anniversary in Brazil with excellent results. The agency is headed by managing director Juliana Vilhena Nascimento.

The Brazilian operation currently handles large accounts, such as Hypera Farma and Fraldas Personal Baby, in addition working on projects for such major brands as Leite Moça (Nestlé), Tramontina, and Cruzeiro do Sul Educacional.

FCB/SIX was first launched in Canada, and Brazil was its first operation outside North America. Ricardo John, FCB group chairman in Brazil, explains the motivations that led the FCB Global senior management to choose Brazil for an FCB/SIX operation: "Our greatest intention was to support our clients over the entire communications spectrum, with in-depth expertise in disciplines such as performance, CRM, and data activation, under a framework of creativity as a business multiplier."

The network now includes England, India, and New Zealand, in addition to Brazil and the North-American offices, located in Canada, New York, and Chicago. With a unique combination of resources and creative talent, the agency's team is dedicated to transforming journeys into joyrides, in order to develop individualised brand experiences. "Having this portfolio of brands at FCB/SIX after just one year is one of the best indicators we could ask for that there is suppressed demand in the market for our work model, and that clients seek expert partners rather than a generic solution," says Juliana.

"The decision to use Brazil as a pilot for FCB/SIX's global expansion was spot on. Not only are we building a solid operation in a country that is famous for its high standards of creativity and technology, but Brazil also contributes strategically to the global FCB/SIX methodology," comments Tina Allan, FCB global partner and head of data science and connections.

Another focus of FCB/SIX is supporting clients in their digitization processes. The case of #BlackCharacters, for Raça Magazine, is one such example. A specific tool was developed, anchored on Twitter, that aims to amplify and highlight black culture references to society in general. At the 2022 Cannes Festival, #BlackCharacters won a Silver Lion and four Bronze Lions, in addition to seven shortlists.

Other works by the agency that have stood out so far include 'Fans Will Be Fans', for Band Network, and the campaign 'Juntinho', for Benegrip.