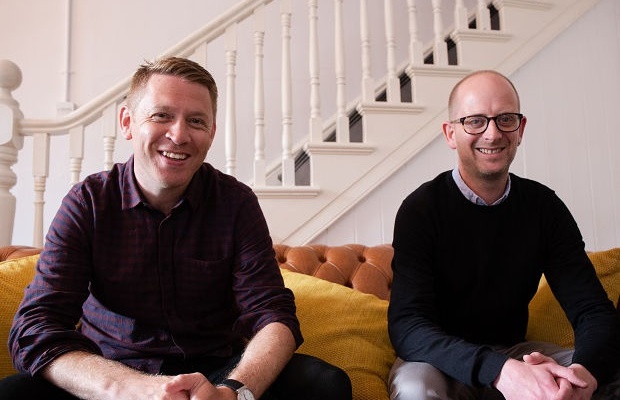 Dublin-based commercial entertainment and production company, Event Junkies, has announced the hire of Steven Courtney as managing director.
Steven Cut his teeth as a director in 1999. Fresh out of college, he went straight onto creating pioneering online video content at Eircom (now eir). At the very dawn of internet video, Steven was helping brands shape the future of their online presence. Using his knowledge, he then went to animation and production studio Piranha Bar where he worked in authoring, graphics and post production before going on to co-found Lovely Productions. During his time running Lovely (which still exists today) Steven honed his skills in broadcast and then went freelance working on early branded content productions for some of Ireland and the UK’s biggest broadcast networks.
In his most recent roles before joining Event Junkies, Steven was a creative director at ShinAwiL. Specialising in entertainment, factual entertainment, live event programming and scripted drama, ShinAwiL is one of the largest independent production companies in Ireland. Now he joins Event Junkies fresh from a creative director position at TV production and digital distribution company Offscript.
Steven says: “As I progressed throughout my career I had always worried that my skill set would be too varied and not focussed enough. It’s been a huge relief for me in recent years to find that my gut instincts about the future of content were right – there are no boundaries between them. Having expertise across production, post and digital can help you become the master of one field. I’m really excited to get my hands on the work at Event Junkies. Some of the projects they have been working on are so exciting and it will really involve everything I’ve come to know in my career so far.”
Event Junkies founder, Ross Killeen, comments: “I’ve known Steven since college and I’m very excited for him to take the reins at Event Junkies. For the past eight years this company has been my baby. Steve’s multi-skilled experience is not only most relevant to my own - post background, long and short form production and direction – but an incredible rarity. His work ethic and experience in developing production companies is going to be invaluable to us. If you're going to hand over your baby to someone, you need to trust that person 100%! And with Steve, I know she’s in safe hands! Crucially this appointment will allow me to stay close to Event Junkies while devoting more time to Motherland which has grown substantially in recent years”