McCann Paris teams up actress to teach everyone 'The 5Ds' 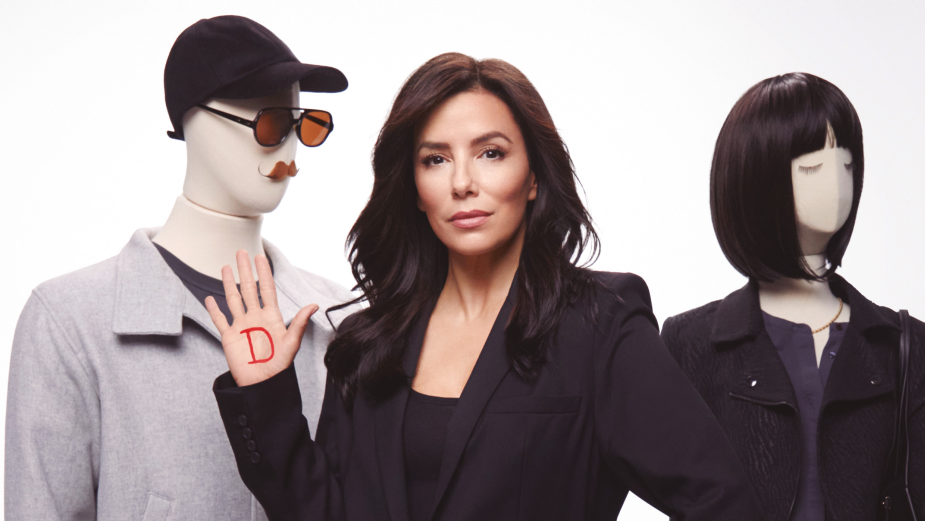 On the occasion of the 12th International Anti-Street Harassment Week (3-9 April 2022), McCann Paris has developed a new campaign on behalf of the Stand Up training programme, developed by L’Oréal Paris in partnership with global nonprofit Right To Be (formerly Hollaback!).

In this international campaign, available from April 3 on the L’Oréal Paris Instagram account, L’Oréal Paris ambassador Eva Longoria becomes a trainer and shares each of the 5Ds of this training method: Distract, Delegate, Document, Delay, Direct. A set of five simple and effective actions to respond to street harassment in total safety.

“It’s on this basis of these 5Ds of Stand Up that we have created this new campaign, which we wanted to be both simple and impactful through educational content. In the way of a “masterclass”, Eva Longoria, the spokesperson and woman of commitment, put her talent at the service of this campaign in order to give everyone the opportunity to react to a situation of street harassment,” explains Julien Calot, creative director at McCann Paris.

Created in 2020 by L’Oréal Paris, in partnership with Right To Be (formerly Hollaback!), the aim of the Stand Up program is to tackle street harassment, which 80% of women have already been victims. To date, 700,000 people have been trained in the 5Ds method, which gives the keys to put an end to sexual harassment in public spaces in complete safety, whether you are a witness or a victim.

Available for free in short format on standup-international.com, and deployed in schools, companies and institutions, the Stand Up program will once again reach out to the general public.