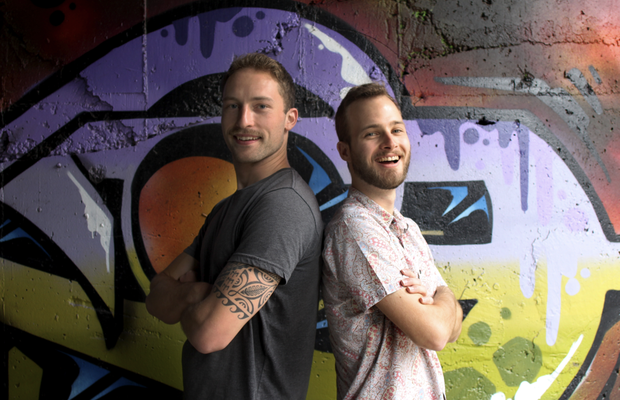 As the work builds up for Edge, the Aussie indie advertising agency has hired new creative duo, Will Bassett and Callum Foot.

After an eclectic career path as an event controller and language teacher in places like North Carolina and Réunion Island, Bassett settled into being an account manager at BBH London before making the leap to copywriter, then arrived in Australia to join The Monkeys, where he worked on clients such as Telstra, NRMA and Krispy Kreme.

Art director Foot, with his background in design, illustration, and animation has been freelancing at agencies including The Monkeys and Infinity Squared on brands such as Sesame Street, Dominos and Daniel Johns.

Foot graduated from Australia's renowned intensive creative training course AWARD School as second in the state (NSW) in 2019, whereas Bassett completed AWARD School in 2018. The two creatives have been partnered for this role by Edge executive creative director Matt Batten.

“Their portfolios are outstanding in their own right,” Batten says. “But I can see how when they join forces they’ll be a massive talent. It’s exciting to be part of their creative journey and I look forward to seeing how they create relevance for our clients – relentlessly.”

The team will work across Edge’s portfolio of clients including Moccona, Nulon, Mitre 10, Freedom, Suncorp, and Wattyl.

This year, Edge was appointed the creative advertising account for leading coffee brand Moccona, and several other brands that cannot yet be announced. Most recently they relaunched iconic Aussie paint brand Wattyl with a new brand platform and integrated campaign.