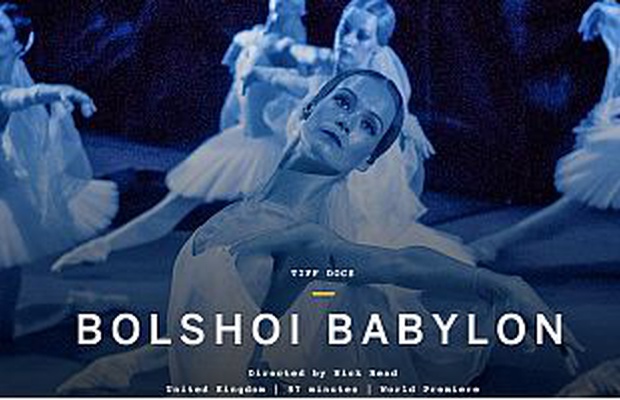 Nick Read’s Bolshoi Babylon, scored by Eclectic and audio post-produced by Greek Street Studios, has received two nominations at the 37th Annual News & Documentary Emmy Awards.
The documentary has been nominated in the prestigious Best Documentary category and is also up for the Outstanding Music and Sound award. Music composition for the documentary came from Eclectic’s Smith & Elms, whilst sound design was carried out by Greek Street Studios’ Dan Weinberg.
Simon Elms, Founder of Eclectic, comments: “We’re over the moon to be nominated for, not one, but two Emmys. For the film to be recognises as one of the best documentaries from the last year is an honour, and to get the nod for Music and Sound Design too is the icing on the cake.”
Elms adds: “We’ve had the pleasure of working with Nick in the past, on The Condemned, so to work with him again was great. It was a huge project to be a part of and, for us, to write a score that was both dramatic and descriptive, whilst remaining contemporary and sympathetic to the ballet’s traditions, was a challenge that we relished.”
From Read, the acclaimed director of The Condemned, Simon Chinn, the double Academy Award-winning producer of Man on Wire and Searching for Sugarman, and Mark Franchetti, the Moscow Correspondent of The Sunday Times, the film offers an exclusive behind-the-scenes insight into one of the world’s most secretive institutions; Russia’s Bolshoi Ballet.
This unprecedented openness reveals the personal and political divisions within the ballet as it attempts to regain its status as the world’s leading dance company following the horrific acid attack on its artistic director, Sergei Filin, which plunged the company into crisis.
This year’s awards will be handed out a ceremony in New York on September 21st.