The LA/Sydney-based director brings his thoughtful, cinematic approach to the production company's roster 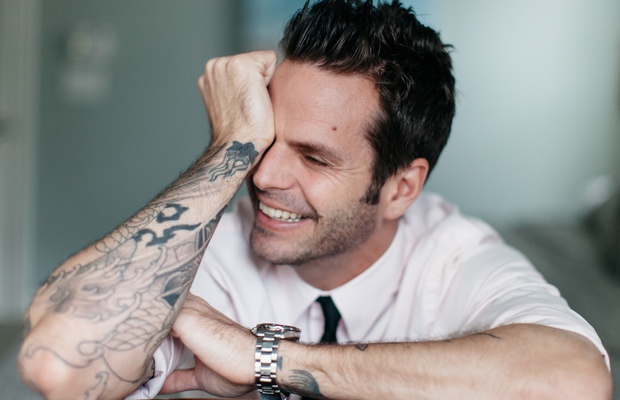 Venice, CA-based production company Durable Goods has signed director Sebastien Guy for U.S. commercial representation. A multi-faceted director, he has helmed spots for such top brands as Mercedes, Volvo, Canon, Olay, Nokia, Oral B, Tresemme, Ford, McDonald’s, Snickers and Amnesty International. The Los Angeles/Sydney-based director/writer brings a cinematic quality to his branded work, leveraging his experience both in front and behind the camera to evoke authentic performances in story-driven work. Sebastien recently teamed up with Durable Goods to direct a new spot for UNTUCKit, which airs on broadcast and online.

Notes Durable Goods Executive Producer Rebecca Wray, “We couldn’t be more thrilled to work with Sebastien.  He brings a thoughtful approach and is incredibly collaborative.  He doesn’t just have one style, he is versatile across the board with all his film looking cohesive and beautiful.  His work speaks to today’s audience.”

Adds Sebastien, “The team at Durable Goods is approaching industry changes in a positive way and are excited to tackle all types of projects, regardless of the scope, size or creative challenges. They’re great people to collaborate with and that kind of creative synergy is what rallies people together for the best work.”

With a half French, half-Australian heritage, Sebastien Guy was raised as an expat in the Pacific, the Middle East and Southeast Asia, but began his career in Los Angeles as an actor and model while studying film at California State University. After appearing in countless television commercials and a number of feature films, he made the shift behind the camera as a writer/director focused on cinematic work. Outside of commercial work, Sebastien also wrote and directed the 2013 psychological drama feature NERVE and is currently in development on a number of long-form projects.